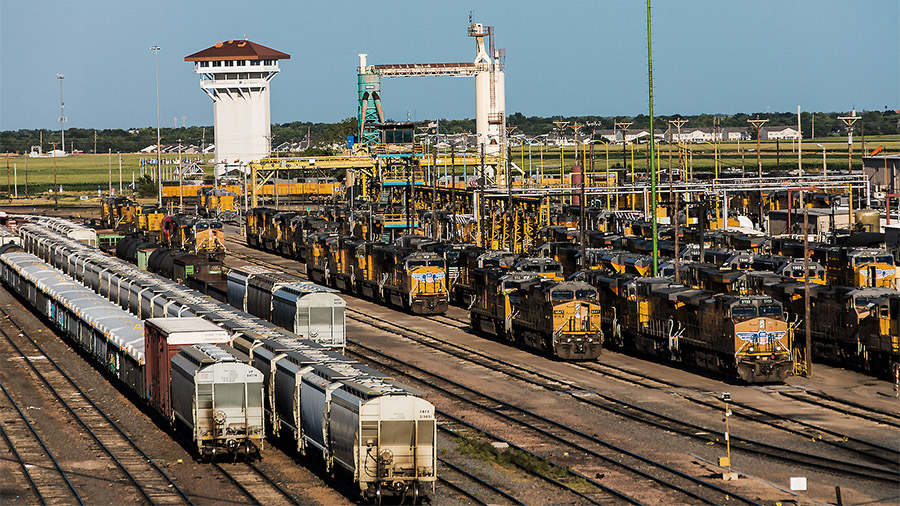 The deal with unions, representing more than 50,000 engineers and conductors, was announced by the White House just after 5 a.m. ET, calling it “an important win for our economy and the American people.”

The new contract provides 24 percent pay increases over five years from 2020 through 2024 and includes immediate payouts averaging $11,000 upon ratification and an extra paid day off for workers.

Few other details of the deal have so far been made public, but the statement from President Biden indicated that the major sticking point, which involves work rules and scheduling, had brought the U.S. within a day of its first national rail strike in 30 years and had been addressed in the unions’ favor.

“It is a win for tens of thousands of rail workers who worked tirelessly through the pandemic to ensure that America’s families and communities got deliveries of what has kept us going during these difficult years,” said President Biden. “These rail workers will get better pay, improved working conditions and peace of mind around their health care costs—all hard-earned.”

Biden described the deal as “also a victory for railway companies who will retain and recruit more workers for an industry that will continue to be part of the backbone of the American economy for decades to come.”

The deal still needs to be ratified by union members.

U.S. railways move about 40 percent of the nation’s long-distance trade. If the unions had gone on strike, more than 7,000 trains would have sat idle, costing an estimated $2 billion a day.