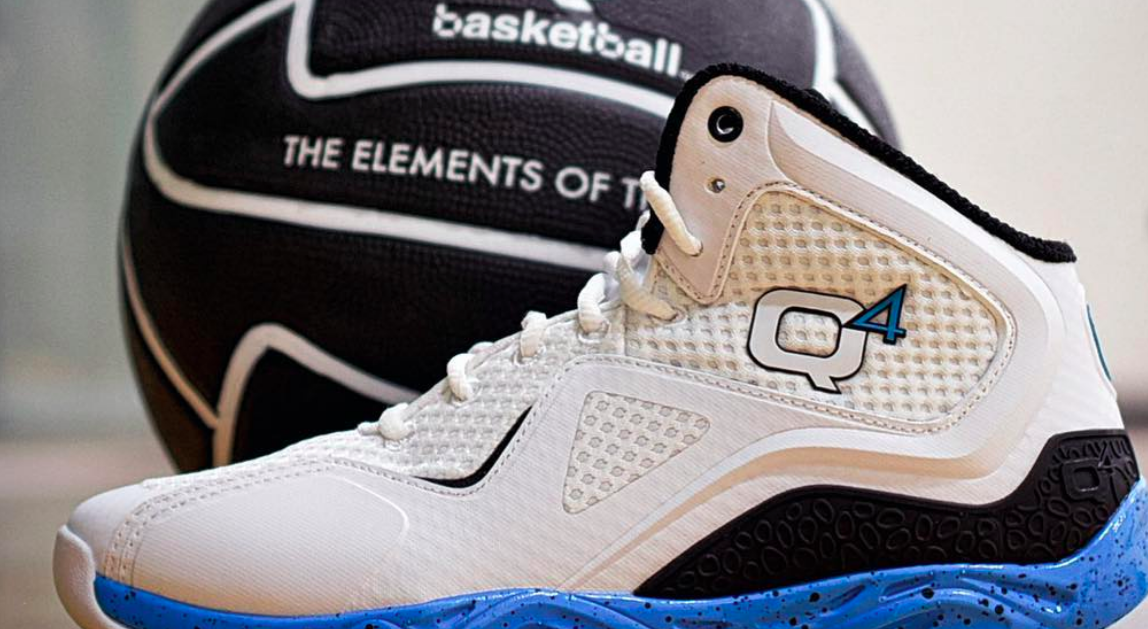 Marreese Speights, a member of the Golden State Warriors’ 2015 championship team, is the newest athlete to join Q4 Sports.

“This is a big step for me,” said Speights about joining the Q4 family. Speights is playing  professional basketball in China for the Guangzhou Long-Lions of the Chinese Basketball Association. Speights was a member of the Florida Gators’ national Championship team in 2007.

Speights will have his own Q4 player edition sneaker that he helped design, and he raved about the comfort and performance. “For a kid from Florida who grew up watching superstars and wearing their shoes and gear, this is amazing for me.” Speights said. “People know my brand ‘Mo Buckets’ in the Bay Area and Florida, but to have an opportunity to reach fans around the world is incredible!”

Q4 Sports enables players to help design their shoes and also share in the profits of the player-edition sales and merchandising.

“Partnering with Q4 extends the reach of my brand internationally. The potential exposure is crazy to think about,” added Speights.

The “4” in Q4 represents four traits that all athletes need to succeed whether in team or individual sports: purpose, passion, commitment and focus. 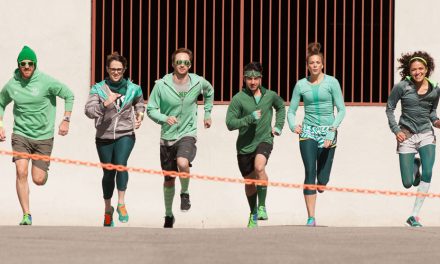