Total worldwide sales under the PUMA brand, which include consolidated and license sales, inched up 1.2% to 636.5 million ($867 mm) during the 2009 second quarter, reflecting a currency-adjusted decrease of 2.6% for the period.  The licensed business decreased in the second quarter by 30.5% (32.2% currency-adjusted) to 36.2 million ($49 mm) for the quarter.  Based on licensed sales, Puma saw royalty and commission income of 5.2 million in the second quarter versus 6.4 million in the previous years quarter, due to the move of more distributor business in-house.

The company went on to say that a solid first half performance and a pro-active restructuring and reengineering program, which has achieved improvements in operating expenses, working capital and free cash flow, have enabled Puma to protect its industry leading key-financial parameters. Further improvements are expected to be realized over the next 18 months as the program continues to yield additional efficiencies and cost savings. However, management said they remain highly cautious and anticipate a continued challenging and volatile retail industry due to the decline of private consumption as a result of the weakness in the global economy, which may negatively impact sales in second half. 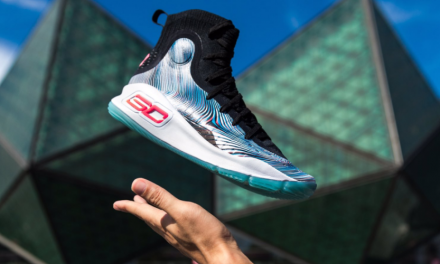 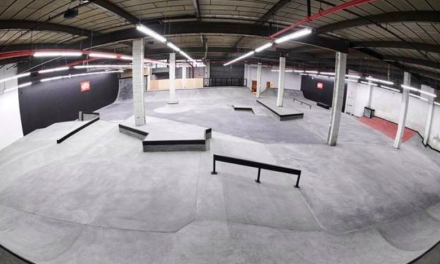