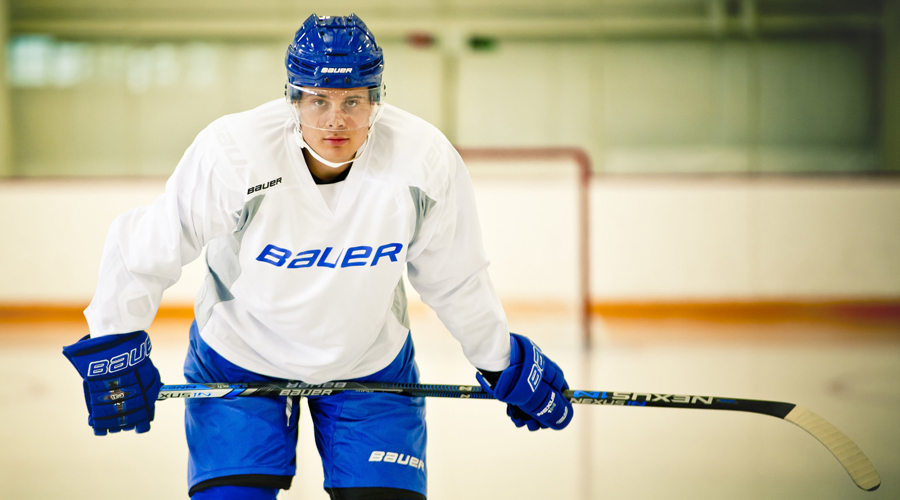 Performance Sports Group confirmed Wednesday that it is the subject of inquiries by U.S. and Canadian securities regulators, including an investigation by the U.S. Securities and Exchange Commission.

An article appearing in the August 15, 2016 edition of New Hampshire Business Review reported that a Performance Sports Group spokesman “said that the firm is not under any investigation by federal authorities, though it is the target of six class action suits filed in May and consolidated in U.S. District Court in New York. That report is not accurate. While its August 15 announcement referenced an internal investigation, Performance Sports Group is also the subject of inquiries by U.S. and Canadian securities regulators, including an investigation by the U.S. Securities and Exchange Commission.  It is also a named defendant in only one shareholder class action lawsuit now pending in the U.S. District Court for the Southern District of New York.”

The SEC does not comment on inquiries, which may or may not result in investigations and are made routinely in the wake of shareholder suits.

The news report was triggered by PSG’s announcement Monday that its audit committee had hired a law firm to vet its annual financial statements and that the pending review will cause it to miss a filing deadline and put the company in technical default on its loans.

PSG is headquartered in Exeter, NH and lists its shares on both the NYSE and Toronto Stock Exchange.