Mark Lemond, CEO and president said, “Our customers continue to be impacted by the economic downturn as buying habits have shifted to periods of need. We saw a definite lift in sales during the back-to-school season. However, sales trended lower during September and October when spending became more discretionary.”

Lemond continued, “Despite operating an additional 17 stores at the end of the third quarter and incurring store closing costs of an additional $321,000 as compared to the prior year, we were still able to decrease our selling, general and administrative expenses by $1.2 million or 0.2 percent as a percentage of sales. We are managing our business conservatively by focusing on reducing inventory and thereby generating cash flow. At the end of the third quarter, we reduced inventories on a per store basis by 8.0 percent and generated $10.8 million in cash provided by operations year-to-date. We had no borrowings on our line of credit at the end of the quarter and look to continue to manage our business to remain free of long-term debt.” 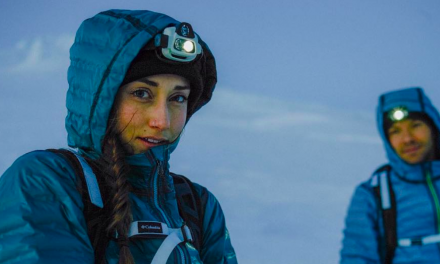