The Professional Women's Bowling Association (PWBA) Tour will re-launch in May 2015 following a 12-year hiatus, thanks to a three-year funding commitment from the United States Bowling Congress (USBC) and Bowling Proprietors' Association of America (BPAA). Kicking off with the USBC Queens tournament on May 13-19, which will be televised live from Green Bay, Wisconsin on ESPN2, the national PWBA Tour schedule will feature seven regular-season events and three nationally televised majors from coast to coast, concluding with the PWBA Tour Championship tournament on Sept. 10-13.

“Professional women's bowling is back!” said Kelly Kulick, a six-time PWBA champion and official spokesperson for the PWBA Tour. Kulick, who famously became the first woman to ever win a national title on the male-dominated PBA Tour continued, “we couldn't be more thrilled to re-launch our national women's tour with a new generation of female bowlers who finally have the opportunity to experience everything this great sport has to offer.  The dream is now a reality.”

The PWBA Tour's regular-season events, which will now follow a Friday-to-Sunday format-a departure from past tour schedules that have historically required participants' full-time commitment-will each offer $60,000 in guaranteed prize money, including a $10,000 prize for each first-place winner.

“USBC and BPAA have worked tirelessly over the past several years to bring back the women's tour, rallying support from all facets of the industry to reintroduce a robust professional program for our top female athletes,” said USBC Executive Director Chad Murphy.

“The PWBA Tour re-launch project is a testament the industry's ability to unite in order to do what is best for bowling,” added BPAA Executive Director Frank DeSocio.

For more information about the PWBA Tour, including scheduled tournaments, players, history, and qualification, or to purchase membership or register for events, please visit the PWBA Tour's new website, PWBA.com. 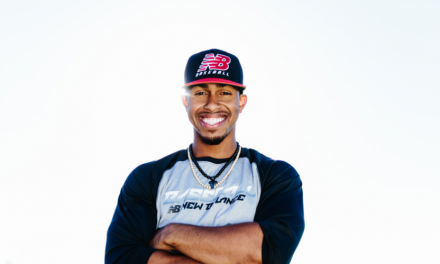