Probing the Limitations of Search Data 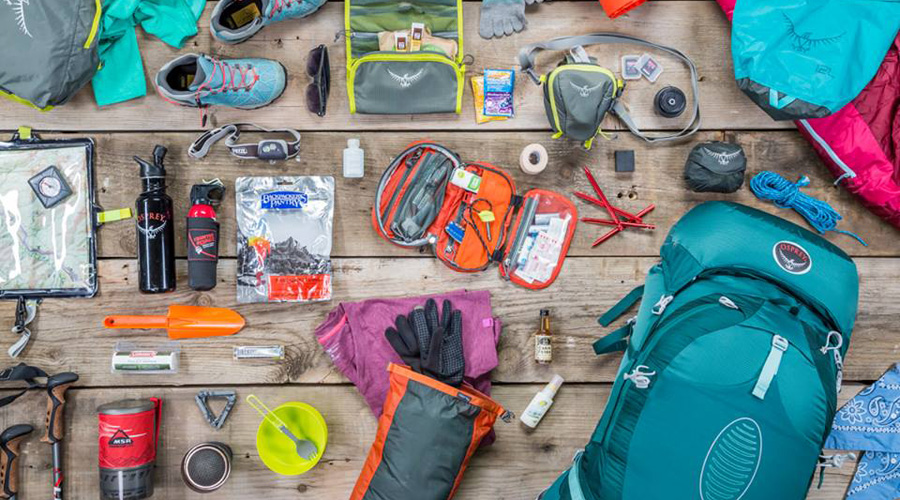 While backpacks from the specialty outdoor brands Fjällräven and Kavu were among the most sought after on Google for much of this summer, more recent data from SSI Data, powered by SportsOneSource, demonstrates the shortcomings of search data as a predictor of sales.

An article posted this week to Google’s “Think with Google” blog reported Google Shopping data shows Fjällräven’s Kånken bag and Kavu’s cross-body bags emerging alongside Victoria’s Secret’s Pink and Sprayground as the most searched for daypacks during the June 1 to July 20 period.

More recent retail sales data from SSI Data confirm that specialty-oriented bag manufacturers are seeing the biggest gains in market share in the category during the 2016 back-to-school season, according to Neil Schwartz, VP, market insights for SSI Data.

But it is Patagonia and Osprey that are making the biggest strides at the cash register among specialty bag makers, according to SSI Data, which collects and analyzes point-of-sale data from more than 15,000 retail doors across nine channels of distribution. The data show smaller brands like Kavu and Timbuk2 have made only slight gains to their respective market shares leading into the final weeks of the back-to-school season.

“There is always a divide between what consumers say they are going to do and what they actually do,” said Schwartz.

Google Shopping data show Birkenstocks remained the most searched shoe brand for the third back-to-school season in a row.  While that is no doubt the case, SSI Data shows very little increase in Birkenstock sales and no increases in market share.

One area where retail sales and Google search metrics have aligned is the rapid — and somewhat unexpected — rise in popularity of Kanye West’s Adidas Yeezy Boost. The shoes emerged alongside those Under Armour created for Stephen Curry as among the most searched for during the June 1 through July 20 period.

SSI Data shows that during the 2016 BTS season, both Adidas and Under Armour have seen nice gains in sales as well as increases in market share.

“While it is easier to make a direct correlation between the sales on Steph Curry Basketball shoes for Under Armour, I am also convinced that the Kanye West association is one of the reasons why Adidas is also experiencing sales and market share gains this year,” said Schwartz. “While West is not a traditional endorser of Athletic or Sports footwear, he is a pop culture icon and it does not hurt that his wife Kim Kardashian has over 80 million followers on Instagram. Clearly this association has elevated the overall awareness for the brand and helped them grow their casual athletic styles, especially with millennials.”