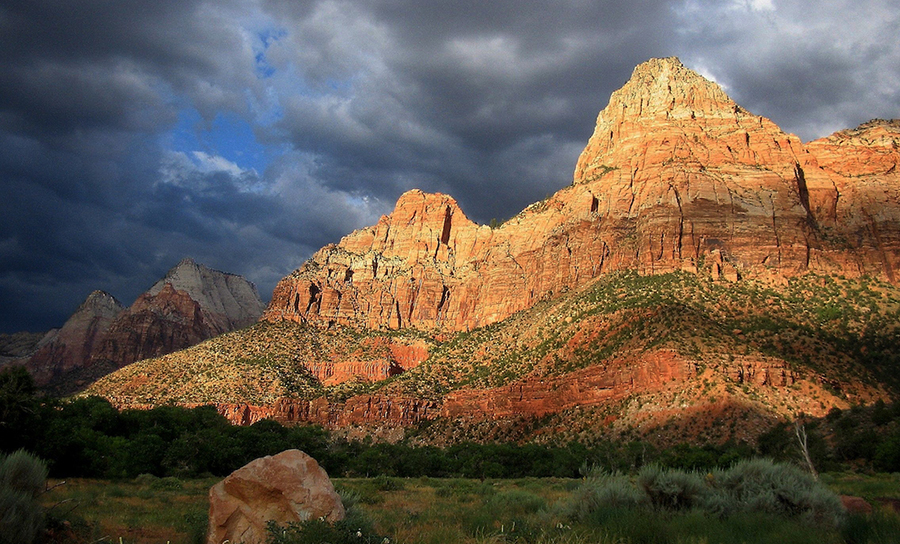 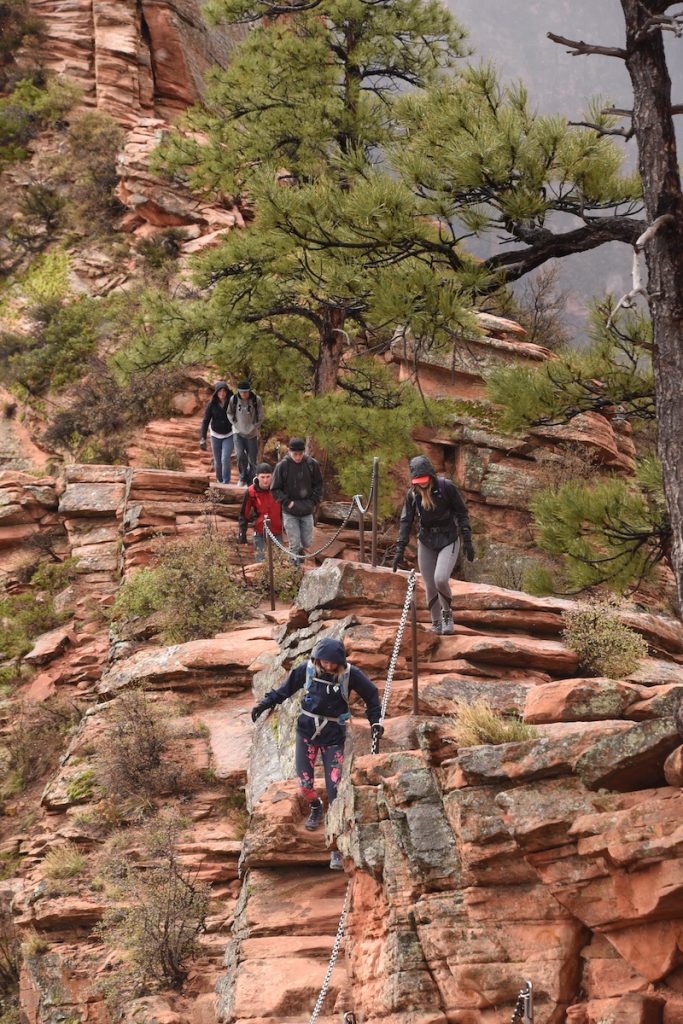 “We the Keepers” campaign encourages stewardship for the next 100 years and beyond.

Zion National Park Forever Project, Zion’s official nonprofit partner, is passionate about its centennial goal to transform all visitors of Zion National Park and the Greater Zion Landscape into “Keepers” of those sacred lands. The nonprofit’s new “We the Keepers” centennial campaign will kick off with a very special benefit performance by Sting and a poignant film which challenges the viewer to make the shift from being simply a visitor to the park to become a steward of the land. The first cut of the film will debut at Zion’s centennial celebration in November 2019.

“Zion is the fourth most-visited national park in the US, with over 4.3 million guests a year.  Every visitor has an impact on Zion, so our mission is to make sure that impact is positive,” said Zion Forever Executive Director Lyman Hafen. “Volunteers and those who can contribute financially to the Zion Forever Project are the lifeblood of the many projects and programs which support the Zion landscape on a daily basis. But the burden is on each and every visitor to embrace stewardship in a personal way going forward as the park moves into its next 100 years.”

During a visit to Zion, well-known Grammy Award-winning musician, singer-songwriter and activist, Sting was powerfully moved by the landscape, and as part of the park’s centennial celebration, he has committed to perform a benefit concert. Accompanied by the Utah Symphony at the Usana Amphitheater in Utah, Sting will perform on August 31, 2019, and all proceeds from the performance will benefit Zion Forever Project. The concert is produced by Cherrytree Management and Live Nation and presented by Zions Bank and The Gardner Company.

As part of the centennial celebration, Zion Forever Project commissioned Local Studio, a Utah- based video production company, to create a new visitor center film to replace the 20-year-old film now shown at the park. The Local Studio crew has a few grander goals. “Being from Utah, our entire team is deeply influenced by our national parks and we share a real passion for the outdoors,” said Sean Slobodan, Director of Local Studio. “Our goal is to create a film that establishes a real sense of stewardship amongst all those who enter Zion National Park.” Slobodan and his production team have plans to take the film on tour and believe it will set a new standard for stewardship for other national parks. “It is imperative that every voice in the park be represented,” said Mark Preiss, Director of the Zion Forever Project.  “The film introduces a cast of characters who make up Zion including the Paiute people, park rangers, local ranchers, children, artists, climbers, the many visitors from all over the world, the wildlife and even the water which formed the exquisite canyon and formations.”

The success of Zion Forever Project Film wouldn’t be possible without the partners investing in the centennial effort. Black Diamond, the maker of premium gear for adventure, has joined Zion Forever Project as the presenting partner. Supporting sponsors include Mystery Ranch, maker of technical backpacks built for the mission, and the Greater Zion Convention and Tourism Office, who welcome guests and provide them with great experiences within the Zion landscape. “These partnerships help us reach the users of the park and surrounding lands who are natural stewards of the land and they start the conversation with their customers showing them how they too can make a difference,” said Preiss.

Other important voices are the Zion Forever ambassadors representing the deeply passionate stewards of the park and the diverse characters in the film. Climber, artist and new Zion Forever ambassador, Jeremy Collins first visited Zion National Park when he was 21. “There isn’t another place on earth that has spoken to me as loudly and personally as this place has,” Collins said. Collins uses his art to bring awareness to the park’s natural beauty, and this spring, he set a new climbing route in the park. The route, called Moonshadow, was inspired by the full moon in the canyon and is rated 5.11b. Additional ambassadors include photographers, conservationists and others dedicated to the “We the Keepers” centennial campaign.