The technical and often muddy terrain of the Scottish Highlands are the setting for this Saturday’s 29 km Ring of Steall Skyrace. 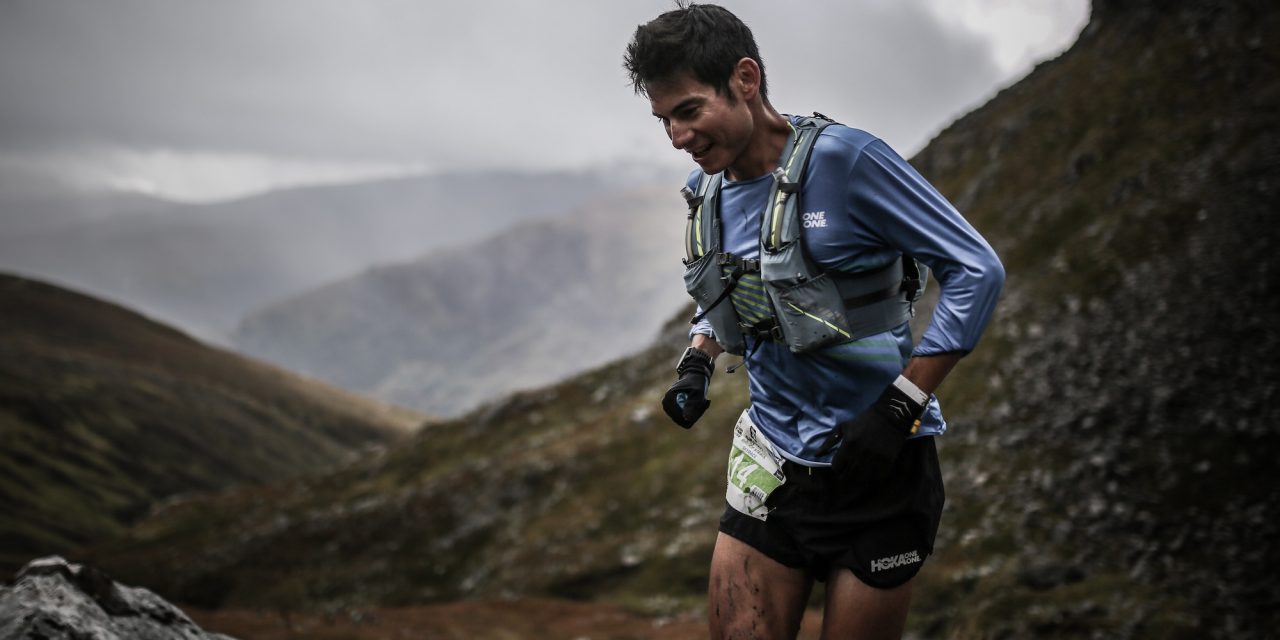 Spots in Nepal up for grabs in the Scottish Highlands this weekend.

Kinlochleven, Scotland, September 17, 2019 — The technical and often muddy terrain of the Scottish Highlands are the setting for this Saturday’s 29 km Ring of Steall Skyrace™. The sixth and final race of the season-long Golden Trail World Series, the Ring of Steall is the last chance for runners to secure their place inside the top 10 and qualify for the Grand Final in Nepal in October.

The competition for the final places on both the men’s and women’s side is tight, and nearly all of the elite runners in the field have come to either defend their position inside the top 10 or use a good result to knock others out and book their trip to the Himalayas.

The Ring of Steall is part of a full weekend of trail racing in the Scottish Highlands. The race starts in Kinlochleven and traverses high and remote mountainous terrain with some extremely technical ridge sections. Conditions can change rapidly and, although the weather forecast looks promising for this weekend,  conditions are often wet and slippery. From rock and scree to muddy and green, the Ring of Steall throws a lot at the competitors over the ups and downs of its 29 kms.

In the men’s race, Norway’s Stian Angermund-Vik (Team Salomon) is in 4th place in the overall series standings coming into the final. The winner of the 2018 Golden Trail World Series (GTWS) title, he will be one of the heavy favorites on Saturday. Angermund-Vik won the race in 2017 and, coming from Norway, is more than comfortable in wet, cooler conditions. 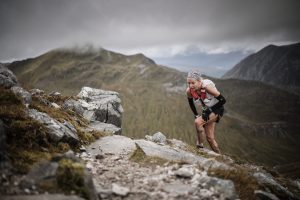 Another threat to win is last year’s 2nd place finisher, Nadir Maguet (Team La Sportiva) of Italy. He also finished 2nd at the Marathon du Mont Blanc and Dolomyths Run this season. Currently 7th in the overall standings, a solid race will send Maguet to the Grand Final.

Team Salomon athlete Bart Predwojewski of Poland is currently 3rd overall. He was 2nd in Zegama, 3rd in Chamonix and 5th in Italy. He was also 6th at the 2018 Ring of Steall and has been improving steadily since taking his running game international in the last couple of years.

In the women’s race, Switzerland’s Judith Wyder (Team Salomon) is a newcomer to the series this year, but she has been on fire. She won the Dolomyths Run in record time then finished 2nd at Sierre-Zinal. The mother of two won six World Championship titles in orienteering so the technical terrain should be to her liking.

Currently, 12th in the overall rankings, Gisela Carrion Bertran (Team Inverse) of Spain was 4th in Zegama and 10th at Sierre-Zinal. A good result could earn her a trip to the final. Running on home soil, the UK’s Holly Page (Adidas Terrex) comes in 18th overall for the series. She was 3rd at Ring of Steall a year ago and another race like that should put her in contention for a top 10 spot.