The united shopping day is a grassroots and cooperative campaign designed to empower a gender-balanced economy. 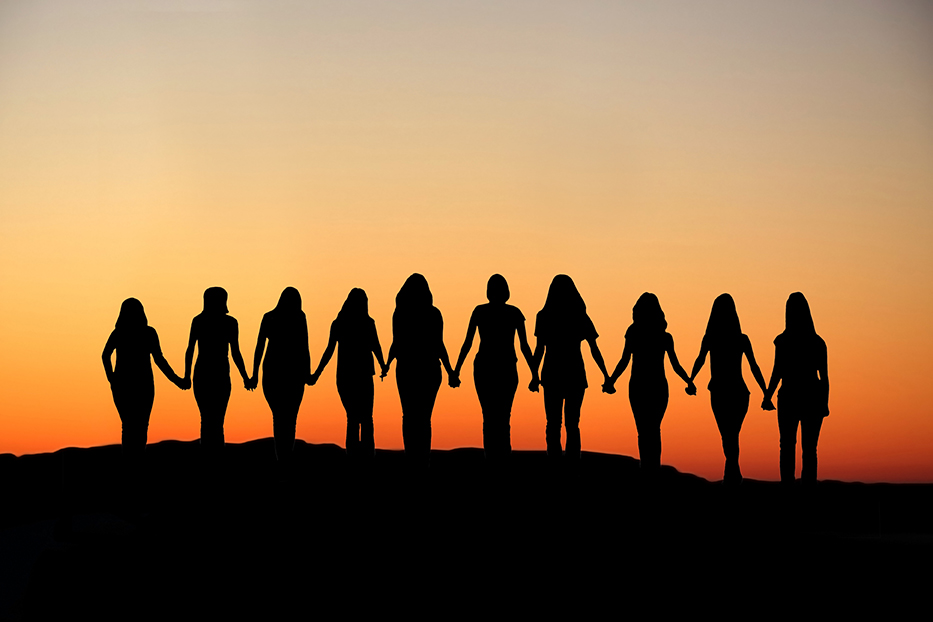 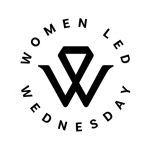 “There’s no shortage of discussion and a lot of viable paths to get more women in the C-suite and on Fortune 500 executive boards,” said Women-Led Wednesday Creator and Wild Rye Co-Founder Cassie Abel. “I believe that one of the best and fastest paths to create a more gender-balanced economy is to shine a light on brands that are already led by women. Visible leadership is important, so we want to encourage holiday shoppers to support women-led brands on November 27, 2019 and the other 364 days a year.”

Today, women are 50.8% of the population and 52% of the professional-level work force in the U.S. but only 25% of executives and senior management officials, 20% of board seats, and 6% of CEOs among S&P 500 companies. As of 2018 there were more CEOs named James than women of any name running Fortune 500 companies according to a study published by the New York Times.

Despite these discouraging statistics, a gender study conducted by Morgan Stanley concluded, “More gender diversity, particularly in corporate settings, can translate to increased productivity, greater innovation, better decision-making, and higher employee retention and satisfaction.” Furthermore, a study conducted by the Kauffman Fellows, found that “as the number of women in founding startup roles increases, opportunities for success for other women increase as well. It is statistically more likely women will be hired in executive roles when there is already at least one female founder at a startup.”

“While I’m determined to pick away at the glass ceiling, this is about more than just closing the pay gap—it’s about the health and productivity of the workforce and creating a better economic landscape for future generations,” said Abel. “The more we support female-founded brands today, the more female leaders of tomorrow, resulting in a healthier economy for all.”

The Women-Led Wednesday campaign is a cooperative, grassroots effort among 300+ brands of all sizes, with more brands joining the movement daily. Participating brands promote the initiative and invite their followers to discover other women-led brands through the Women-Led Wednesday website—resulting in a collective reach in the millions. Most brands will launch holiday sales on Women-Led Wednesday in lieu of or in addition to Cyber Monday or Black Friday promotions.

“The participating brands are thinking bigger than themselves and understand that a rising tide lifts all ships,” Abel continued. “After over 100 brands committed to the initiative in a two-week period the first year, I knew the idea resonated with women business leaders.  Women are eager to support each other in a way that’s really special. Year two is shaping up to be much bigger with more brands, bigger brands and a more coordinated effort. I can’t wait to see what we can accomplish—we truly are stronger together.”

WomenLedWednesday.com serves as the campaign’s primary discovery hub and directory of women-led businesses. Established female-led consumer products brands and retailers can join for the 2nd annual event through October 31, 2019 and promotional partners and journalists are invited to get involved and support the initiative at any time.