For Fall 2021, SCARPA unveils its next generation of the Maestrale and Gea family ski boots while adding to its backcountry boots with the F1 LT WMN.

In the new Maestrale and Gea boots, performance was included without adding weight, in addition to sustainable materials. 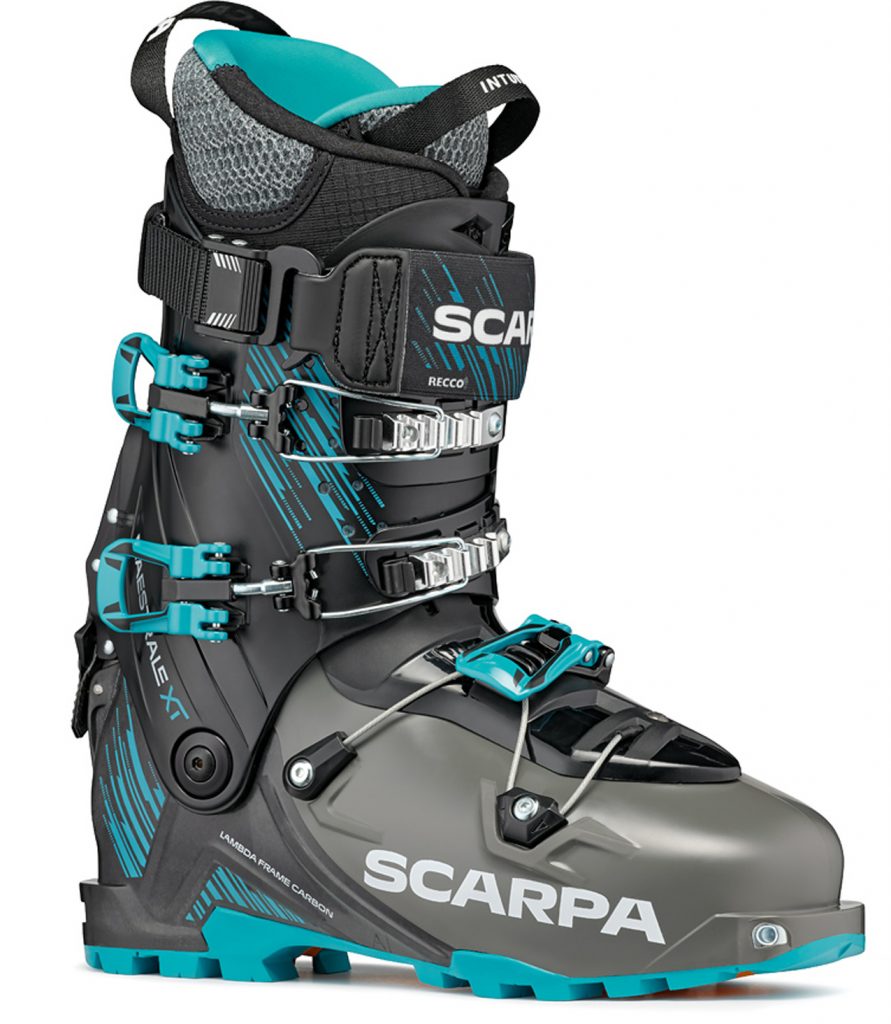 Since their introduction in 2010, the Maestrale and Gea have offered the precision of a downhill ski boot with the lightweight mobility of a backcountry boot. Both the stiffer RS versions and the regular versions went through evolutions during the decade following, but the ethos remains the same — backcountry boots for downhill and touring.

Scarpa’s ultralight ski-touring boot the F1 LT, released in 2020, becomes a family of boots with the addition of a women’s specific version. 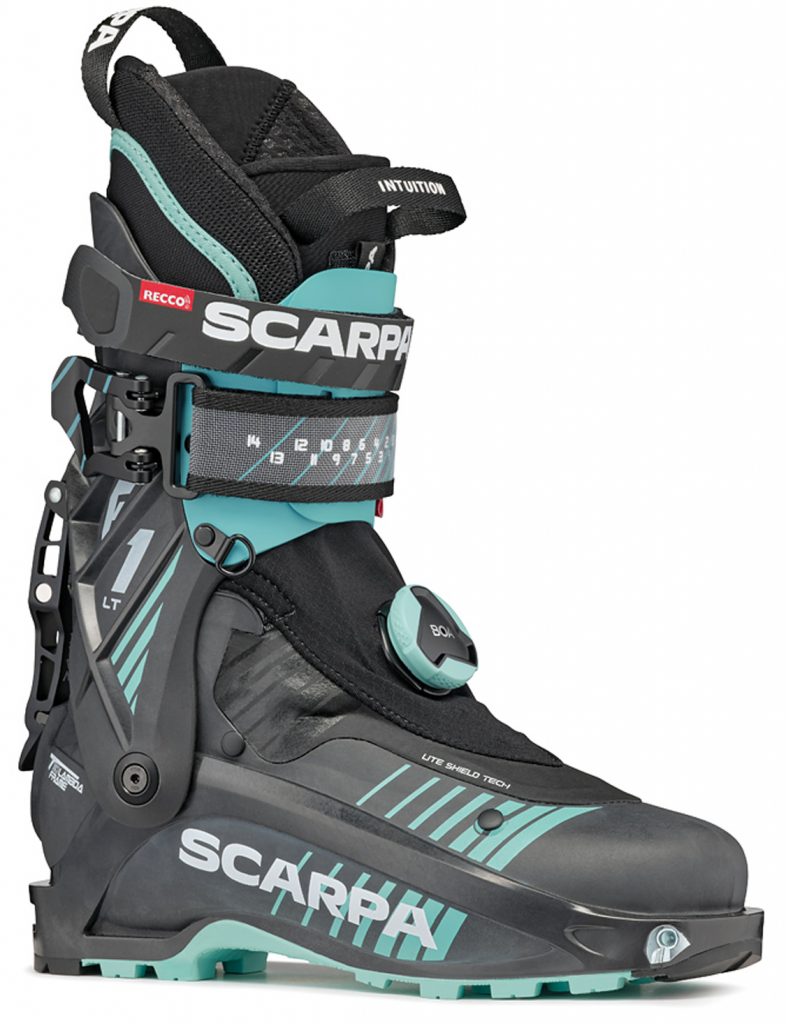