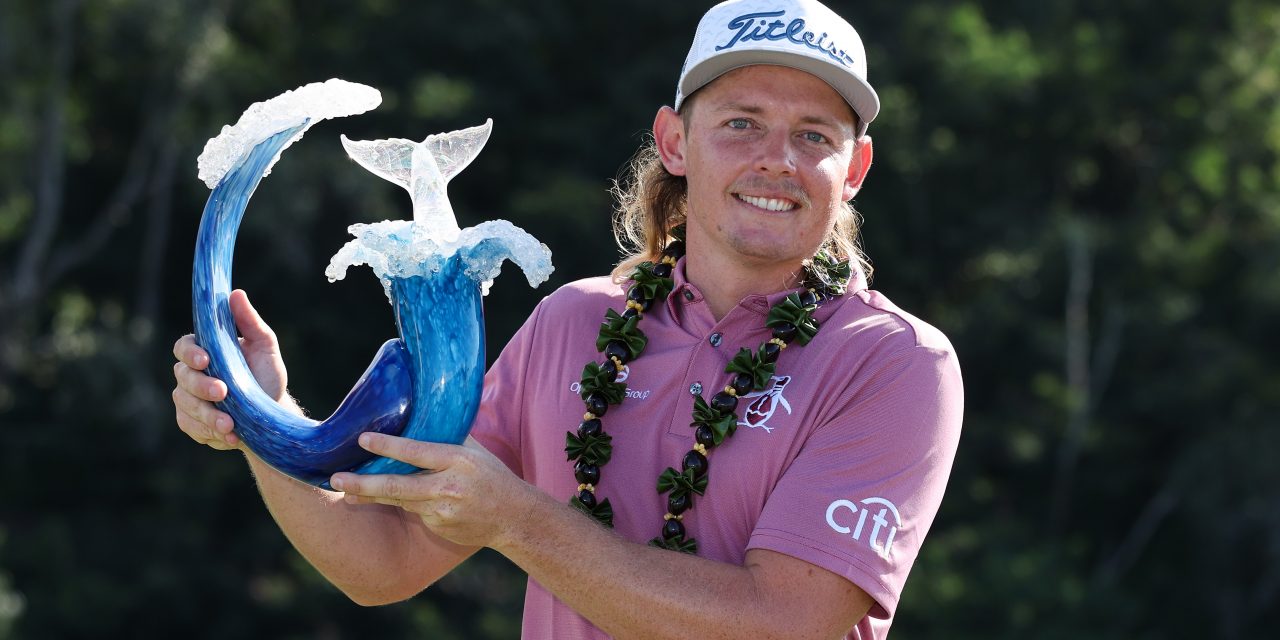 “We congratulate Cameron for winning in wire-to-wire fashion and for smashing the PGA Tour scoring record with a 34 under par total,” said Oscar Feldenkreis, president and CEO, Perry Ellis International. “With victories in back-to-back years, he has solidified himself as an international star and one who rises to the occasion when the pressure is the greatest. We are proud to have Cameron as an Original Penguin brand ambassador.”

“It was an unreal round and week and one which I will never forget,” stated Smith. “I feel like I had a really good rest and didn’t play much in the fall. It was nice to kind of see where my game’s at against some of the best players in the world. I’ve been working hard and it’s paid off early in the season.”

With the win, Smith jumps up to third in the FedExCup standings and tenth in the Official World Golf Rankings. “It took me a while to get into the top 20, so it’s really cool,” Smith said. “That was one of my goals this year, to get into the top 10. It’s nice that that’s done and dusted. Hopefully, I can keep cruising up those world rankings.”