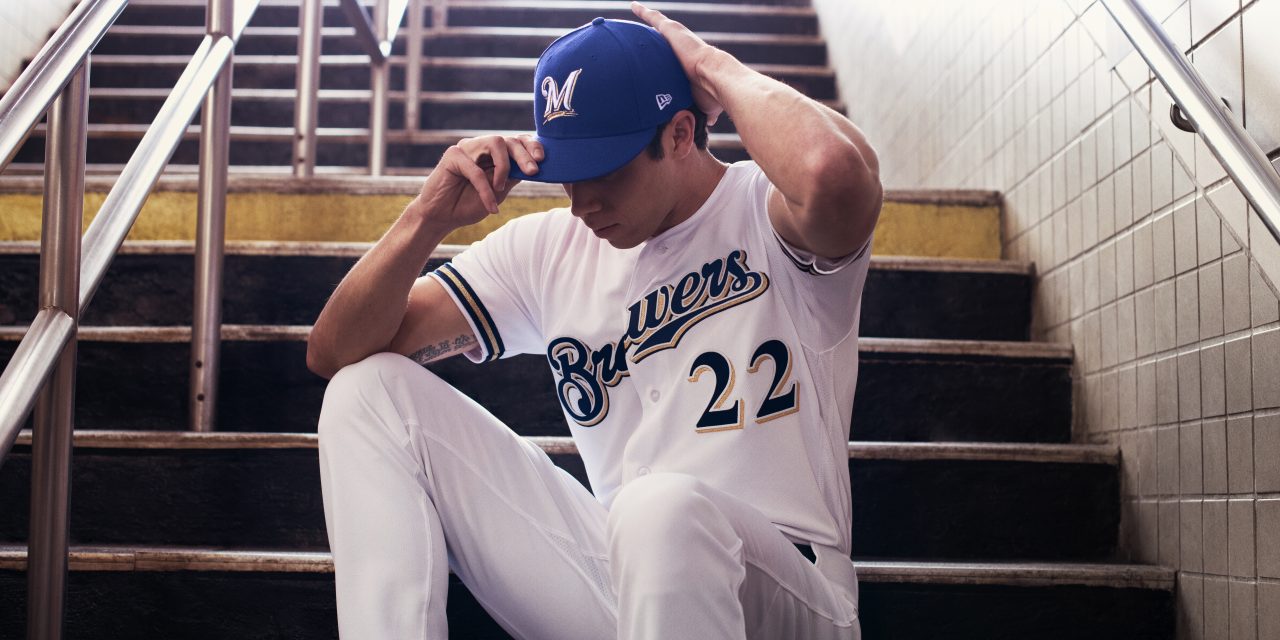 Buffalo, New York (March 26, 2019) – Today, New Era Cap Co., Inc., the official on-field cap of Major League Baseball, launches “We Reign as One,” the next chapter in a powerful and inspiring cross-cultural multi-platform campaign. Ushering in the start of the 2019 Major League Baseball season, the campaign features the iconic New Era Authentic Collection 59FIFTY® Fitted as a badge that connects all baseball fans together.

“The new ‘We Reign As One’ campaign is a celebration of the start of the 2019 MLB Season,” said Mark Maidment, Senior Vice President, Brand at New Era Cap. “We wanted to spotlight how baseball and the New Era Authentic Collection 59FIFTY® Fitted have the power to connect us all, whether you’re a kid from Queens or a professional baseball player.”

“The New Era Authentic Collection 59FIFTY® Fitted cap lives at the intersection of sport and street fashion,” said Bryan Rowles, Executive Creative Director and Partner, 72andSunny New York. “The launch of ‘We Reign As One’ is a cultural creative opportunity to remind people that the city letters stitched on the Authentic Collection 59FIFTY®  cap represent common ground, city pride and team allegiance that connects all of us, no matter our background, profession or beliefs.”

Returning this year as New Era 2019 MLB Ambassadors are Houston Astros second baseman and six-time MLB All-StarJosé Altuve and Chicago Cubs second baseman Javier Báez. Throughout the year, each ambassador will serve as an extension of the brand, helping to tell the story behind the caps both on and off the field. They’ll also help highlight special occasions such as Mother’s Day and Father’s Day.

As the official on-field cap of MLB, the New Era Authentic Collection 59FIFTY® Fitted is a lightweight, flexible athletic fitted cap that easily transitions on and off the field. To join the millions celebrating Opening Day, fans can purchase the New Era Cap Authentic Collection 59FIFTY® Fitted with their team logo of choice at www.mlbshop.com, www.neweracap.com and authorized retailers around the country. To view the new “We Reign As One” video click here and to view stills click here.

New Era Cap Co., Inc. is an international lifestyle brand with an authentic sports heritage that dates back over 90 years. Best known for being the official on-field cap for Major League Baseball and the National Football League, New Era Cap is the brand of choice not only for its headwear collections, but also for its accessories and apparel lines for men, women and youth. The brand is worn as a symbol of self-expression by athletes, artists and some of the most interesting people around the globe. New Era Cap encourages people to truly express their personal style and individuality through its products. The Company is headquartered in Buffalo, NY and operates facilities in Canada, Europe, Brazil, Japan, and Hong Kong. For more information, visit www.neweracap.com.

72andSunny is a global creative agency that believes unignorable creativity is the most powerful force in business. With offices in Amsterdam, Los Angeles, New York, Singapore and Sydney, 72andSunny is on a mission to expand and diversify the creative class. 72andSunny has been recognized as one of Fast Company’s Most Innovative Companies for two years in a row and is a two-time “Agency of the Year” winner for Advertising Age and Adweek. For more information, visit 72andSunny.com.