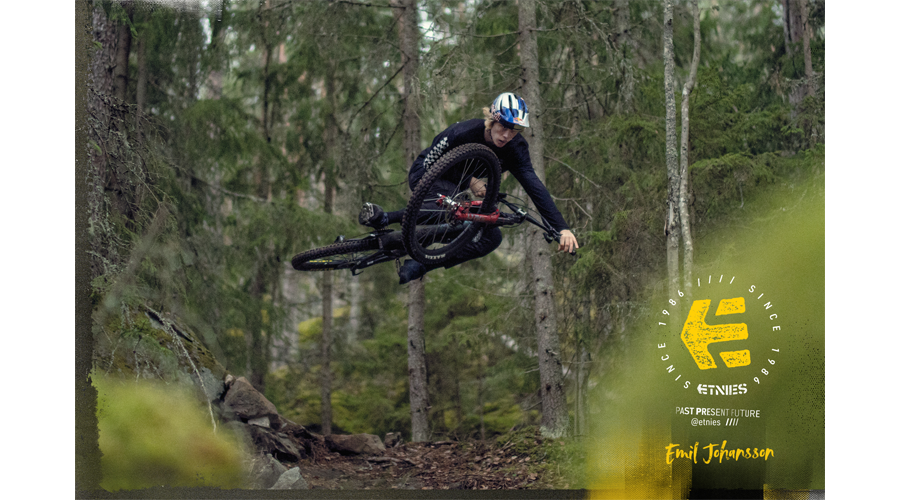 Etnies announced that Emil Johansson has joined Brandon Semenuk as part of the MTB team. Emil comes from Sweden and captured the attention of the free ride world at a young age.

Emil is an FMB World Tour and Crankworx Champion with many FMB Diamond wins. His controlled style with technical tricks on the big slopestyle course obstacles puts fans and judges at ease.

“I’ve been riding Etnies for many years now and when the opportunity to work with them came up, there was no hesitation. There are so many plans already being made for the coming years, and I can’t wait to see where this journey goes,” said Johansson.

Recently Emil has been riding in the Etnies Camber Crank, and he is working on a signature color that will be announced later this year.