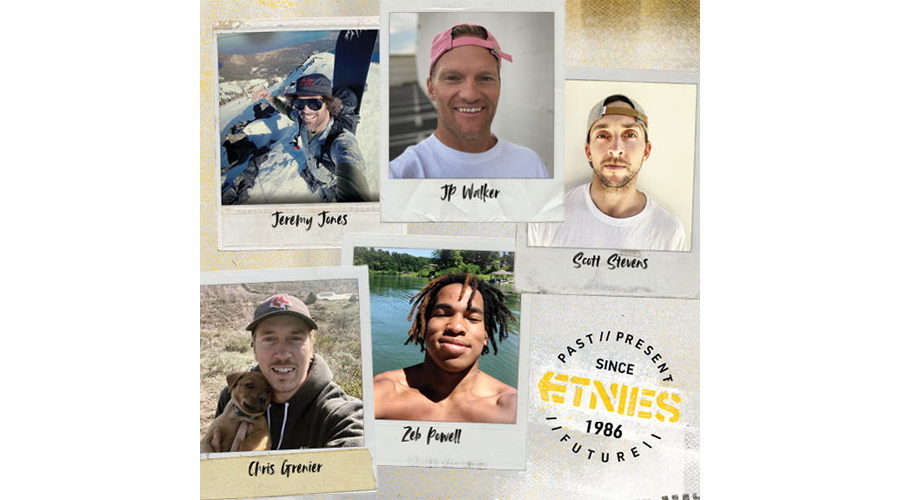 To view the full team roster, go here. Etnies snow team riders can be found on YouTube here and here.