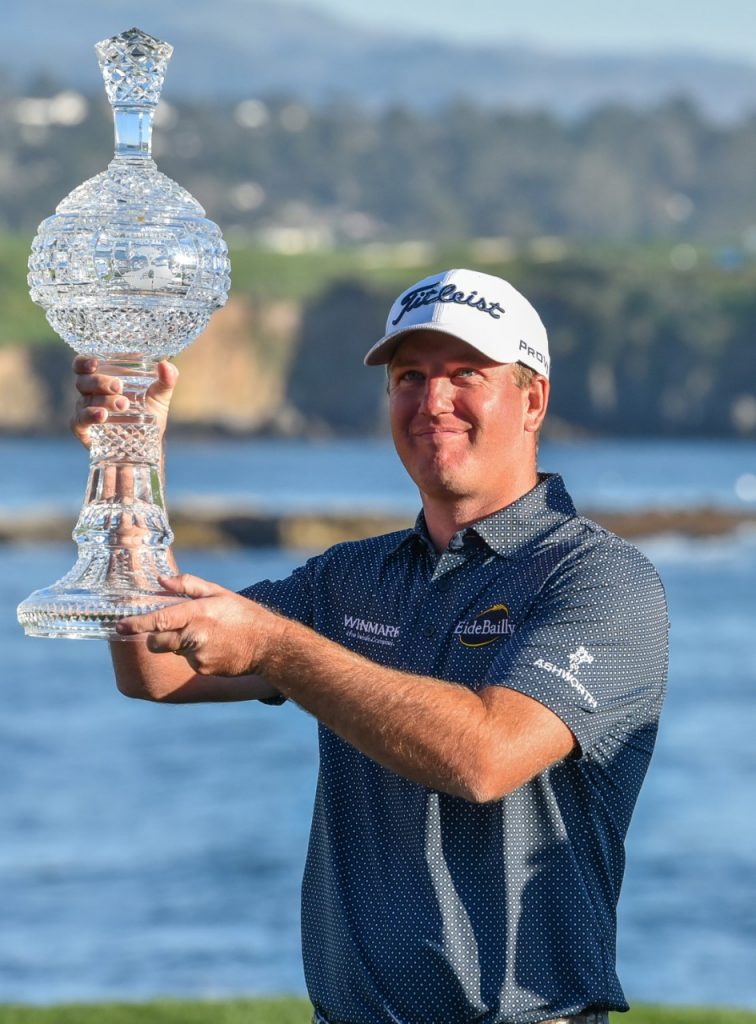 Hoge will wear Ashworth Golf apparel when competing on the PGA Tour and other professional events worldwide. He has one victory on the PGA Tour, the 2022 AT&T Pebble Beach Pro-Am, and recently captured the QBE Shootout in December with partner Sahith Theegala. He also finished T-3 to kick off 2023 at the Sentry Tournament of Champions.

Along with Couples, Hoge will wear Ashworth polos, outerwear and pants.

“With the Ashworth brand returning to U.S. market, we felt it was important to have a presence on the PGA Tour,” said Eddie Fadel, president, Ashworth Golf. “Tom Hoge is playing at such a high level, and while he fully appreciates the legacy of the Golfman logo for the 45-plus community of golfers, he embraces the opportunity to help showcase the authentic, new look Ashworth brand to a new generation of golfers.”

With the Golfman logo, the new line features a modern-day version of the original cotton polos from Ashworth, combining technical fabrics with natural fibers, blended with microfiber, enhancing fit and comfort and the right amount of stretch during the golf swing.