POW Gloves hired Monty Hays as Team Manager and Production Coordinator. Monty joins the POW team with an immense amount of experience in the action sports world. First time snowboarding in 1984 Monty Hays skied and snowboarded his way through high school. By 1994 Monty was picked up by the unique Glissade Snowboards. That initial sponsorship lit a fire underneath Monty that would turn into a 10+ year run. By 2004 Monty was growing out of the game and took a job in San Francisco with Glissade Snowboards as Team and sales Manager. In the fall of 2005 Monty and POW founder, Dustin Goss, stumbled on the idea of him coming onboard with POW. Monty was POW Gloves first team rider and a loyal supporter throughout. Now, back in Seattle, Monty is happy to have found a career in the industry he dearly loves. He brings his unique history and experience in Downhill/freeride mountain biking, motorcycling, BMX, skiing, snowboarding and skateboarding to POW Gloves in an effort to help develop the best products available.

Report: Under Armour to Open Store in Georgetown 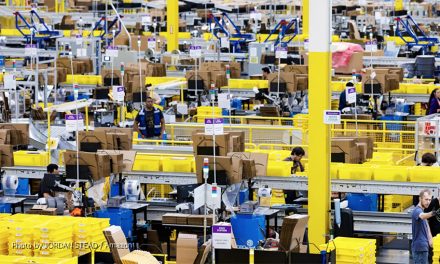