CEOs from the ports of Seattle and Tacoma added their voice over the weekend to a growing chorus calling for President Barack Obama to assign federal mediators to resolve contract negotiations between the Pacific Maritime Association and the International Longshore and Warehouse Union.

“We believe that mediation has
become a critical and necessary tool because the parties have been unsuccessful in concluding
discussions after seven months,” Port of Seattle CEP Theodore J. Fick and Port of Tacoma CEO John Wolfe wrote in a letter sent to the president Nov. 22. “Lack of resolution, we believe, has negatively affected the efficient
flow of commerce through ports along the West Coast for several weeks now.”

The two ports together form the third-largest container gateway in North America, representing a critical connection to Asia and Alaska, but the contract affects more than 20,000 ILWU employees working at all 27 west coast ports.

The letter says shippers from many states have reached out to the two ports share tales of the crippling effect of the current situation.

“Agriculture exporters are unable to get perishable goods to market resulting in major losses during peak season, manufacturers have had to shut down operations and send employees home, shippers and transloaders are incurring higher costs for trucker-standby time, and there are examples of storage and rail car demurrage due to backlog at ports,” the letter said. “We also are aware of shippers who have diverted their cargo to non-U.S. ports, resulting in the loss of American jobs to foreign competitors. The bottom line is that across many sectors from agriculture to manufacturing, workers are not getting paid during the Thanksgiving season and some businesses are closing down.” 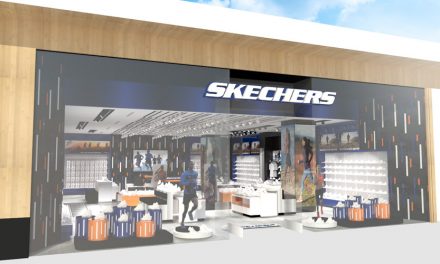 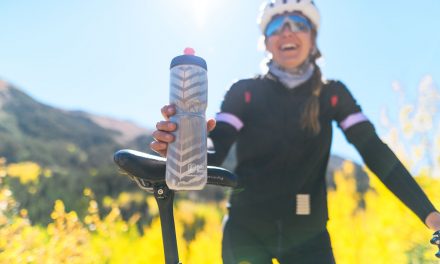