The franchisor also operates the Once Upon A Child, Style Encore and Music Go Round chains.

Brett D. Heffes, Winmark’s CEO, commented, “Our first quarter results were positively impacted by the performance of our franchisees, offset by lower activity in our leasing business.”

At March 30, there were 1,241 franchises in operation under the brands Plato’s Closet, Once Upon A Child, Play It Again Sports, Style Encore and Music Go Round. An additional 46 retail franchises have been awarded but are not open. In addition, at March 30, 2019, the company had a lease portfolio of $35.1 million.

DSW’s Top-Line Bounces Back in Q2 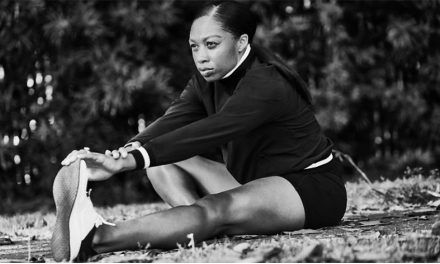 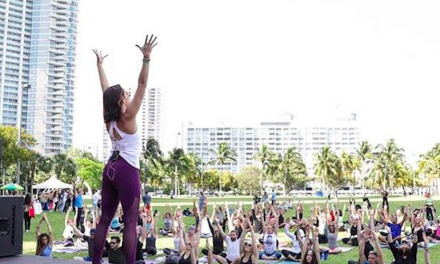