For the full year, revenues advanced 13.9% to $31.2 million from $27.4 million a year ago. Earnings slid 9.1% to $3 million, or 54 cents a share, from $3.3 million, or 56 cents, a year ago. As previously announced, year-end results were impacted by the change in accounting for its investment in Tomsten, Inc., which does business as Archiver's.
Winmark had 851 franchises at year-end, operating under the Play It Again Sports, Once Upon A Child, Plato's Closet, and Music Go Round banners, including about 400 Play It Again Sports locations in the U.S. and Canada.

GoPro Shares Up 30 Percent in First Day of Trading 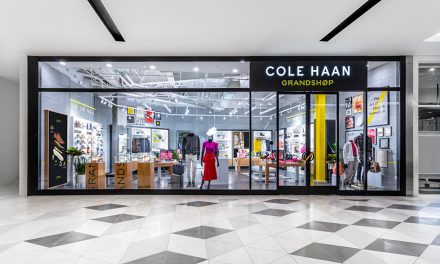