Play it Again Parent Moves to Nasdaq National Board

Winmark Corporation, parent company for Play it Again Sports, announced that the trading of its stock will move from the Nasdaq SmallCap Market to the Nasdaq National Market effective December 2, 2003.

John L. Morgan, CEO and Chairman, stated, “This is an important milestone in building our Company and increasing shareholder value.”

Winmark Corporation develops franchises, provides business services and operates value-oriented retail concepts for stores that buy, sell, trade and consign used and new merchandise. At September 27, 2003, the Company had 816 stores in operation and an additional 24 franchises awarded but not open. Of the stores in operation, there were 458 Play It Again Sports(R), 216 Once Upon A Child(R), 96 Plato's Closet(R) and 46 Music Go Round(R) stores. 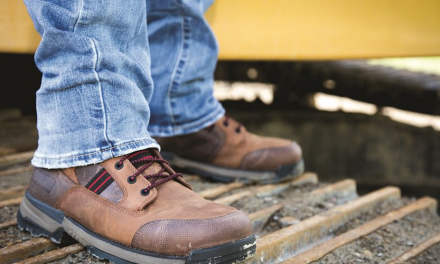