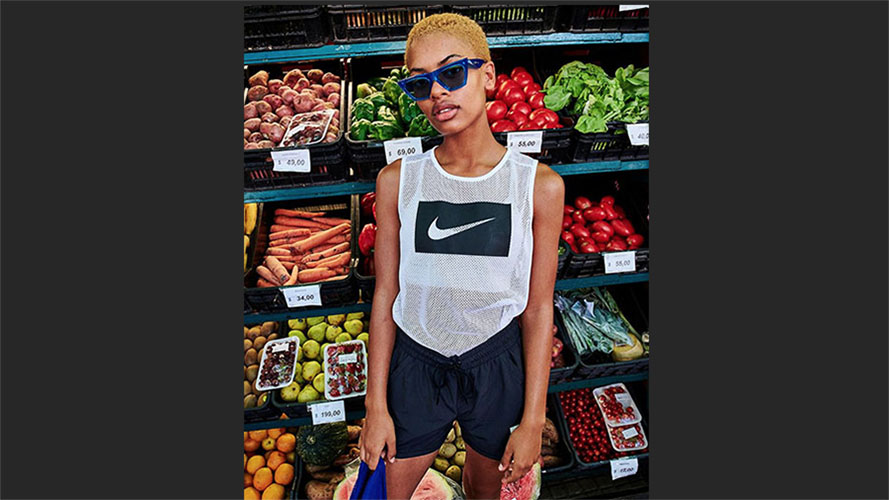 Nike and Lululemon were again the big winners in the active lifestyle space. Other brands increasing in popularity among teens were Crocs, Shein and PacSun, while Vans and Adidas lost ground.

However, the study showed signs a recovery could be underway with an increase in women’s spending. Piper’s Spring survey saw the female spend rally 9 percent year-over-year while the males spend continued to lag, down 15 percent year-over-year. Piper noted that the movement is similar to the 2008/09 recession. From Fall 2009 to Spring 2012, female clothing spend rallied 24 percent versus the 15 percent rally for males.

Athletic Apparel Mindshare Remains Strong, Led by Nike
Purchasing intent climbed across both the athletic apparel and athletic footwear categories. Among upper-income teens across genders, 38 percent of respondents preferred apparel brands that are “athletic,” up from 37 percent last Spring and the same 38 percent from its Fall 2020 survey. The peak was 41 percent in Spring 2017.

Among brands in apparel mindshare, Nike was the leading brand in apparel, at 27 percent, flat sequentially but gaining 200 basis points year-over-year. Nike has led the apparel category for more than ten years. American Eagle remained at the number two spot but shed a 300 basis point share year-over-year; Hollister slipped to number six. PacSun moved up from five to three, while Adidas fell to five, its lowest since Fall 2017. Lululemon moved up to the four in apparel mindshare at a 4 percent share versus six at 3 percent share a year ago. Shein was a notable gainer, making its debut in the top-ten list at eight, up from 11 in the Fall 2020 survey. 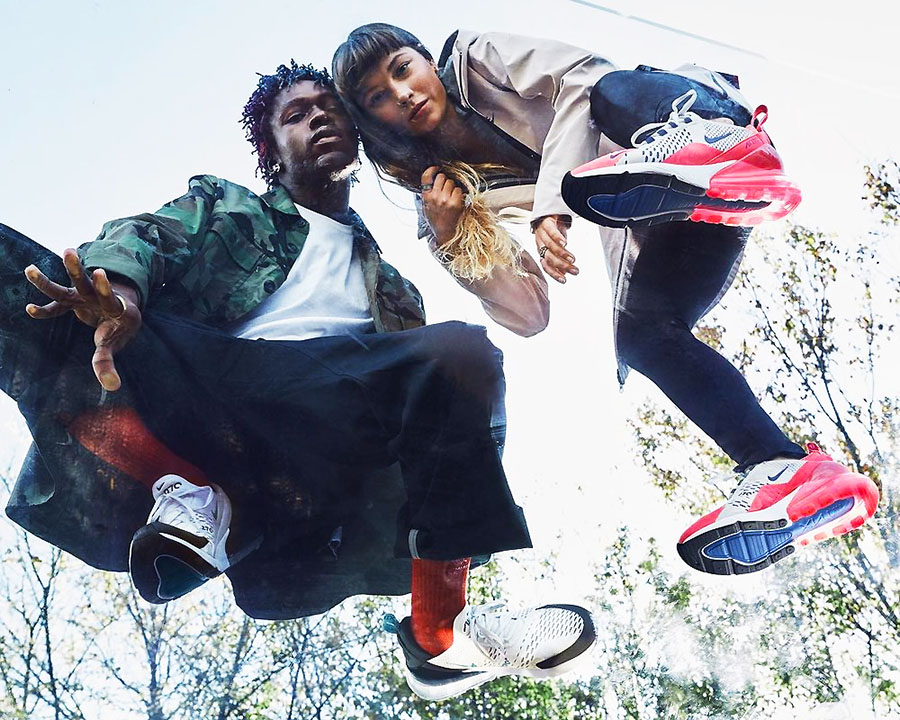 Overall footwear spending was $270 a year, down 5 percent year-over-year led by a high-single-digit decline in male spend. Female spend on footwear was stable. In the footwear category, males outspend females by almost $70 a year.

Among brands, Nike gained a substantial share in footwear mindshare, up 900 basis points year-over-year to 56 percent versus 47 percent last year, taking share from Vans and Adidas. Vans was still in the second position, but share slipped 800 basis points to 12 percent. Piper said Vans’ retreat was likely disproportionately hurt by lack of in-person school.

The Top 10 Lists by category in the Active Lifestyle Space, according to Piper’s Spring 2021 Report, are:

*Piper Sandler surveyed 7,000 consumers with an average age of just under 16 from 47 states with an average household income of $ 76,750. The survey, released Wednesday, was conducted between February 19 and March 24.