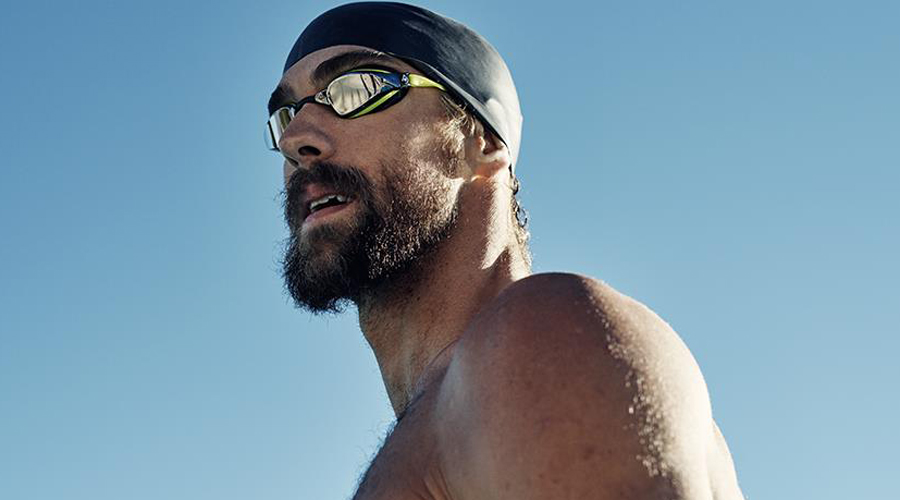 The day prior to his return, Phelps backed out of the 200-meter freestyle— a move that led to questions over his return to the spotlight. But leading into Wednesday, doubts are generally quieted.

The Under Armour swimmer has been a leading face for the brand’s “Rule Yourself” campaign, with a video spot featuring the returning champion during his rigorous training. The video has been a smart strategy to welcome the great back into the spotlight in preparation for the trials. The video, “Rule Yourself: Michael Phelps,” recently took the Grand Prix, two golds and a silver prize in the Film Craft at the Cannes Lions festival in late June.

Phelps retired from the competitive scene following the 2012 London Olympics, but only lasted two years before returning in April 2014, although at that time he did not express a desire to return to the Olympics. Months following, Phelps was arrested for driving under the influence and suspended by USA Swimming for half a year. According to NBC Olympics, the swimmer returned to the sport sober in 2015, clocking three of the year’s fastest times in the world.

Phelps will take to the water for the final 200-meter butterfly during the NBC broadcast Wednesday night between 8-9pm. 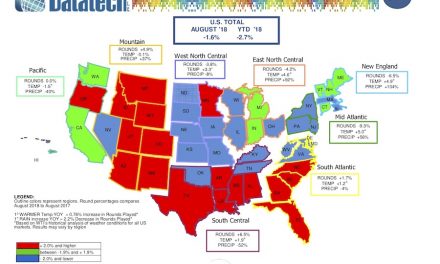