As part of the sponsorship, Petzl will provide headlamp aid stations at the start of each Ragnar Relay Race and at least one major exchange along the course. At the aid stations, Petzl will check participants' headlamps to make sure each runner has adequate light and batteries before their epic night run.

“The partnership with Ragnar Relay Series is an excellent opportunity for Petzl,” said John Evans, Marketing Director of Petzl America. “They put on extraordinary events and have a great community of runners that have embraced overnight relays. Ragnar participants need high-quality hands-free lighting to help guide them through the night portions of the race, and that's exactly what we offer.”

“Petzl has a great mission of providing innovative products that essentially 'light the way' of adventurers like those who run Ragnar Relays,” said Dan Hill, Co-Founder of the Ragnar Relay Series. “Petzl is definitely a great fit to both Ragnar and to our loyal runners.”

In 2010, more than 43,000 audacious runners experienced Ragnar Relays in Florida, Arizona, Southern California, New York, New England, Utah, Washington, Minnesota, DC, Nevada, and Tennessee. With the announcement of races in Napa, Chicago, Florida Keys and Pennsylvania, Ragnar Relay Series is expected to continue its dramatic growth. The series has projected more than 70,000 runners will participate in a Ragnar Relay race in 2011.

The popularity of overnight relay races has grown exponentially as endurance enthusiasts have embraced the exciting “team” concept that is non-existent in other running events. Each leg of a Ragnar race varies in difficulty so both elite and novice runners can run together in teams. Each team is responsible for providing two support vehicles, with six runners in each vehicle. The first vehicle drops off the first runner and drives ahead to the first exchange point. Teams repeat this pattern for six legs until they hand off to their second vehicle. This leapfrogging pattern continues day and night all the way to the much anticipated finish line. 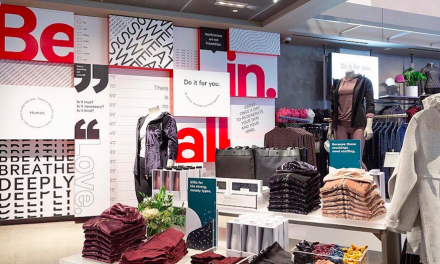