Can a New CEO at Performance Sports Group Lead a Comeback? 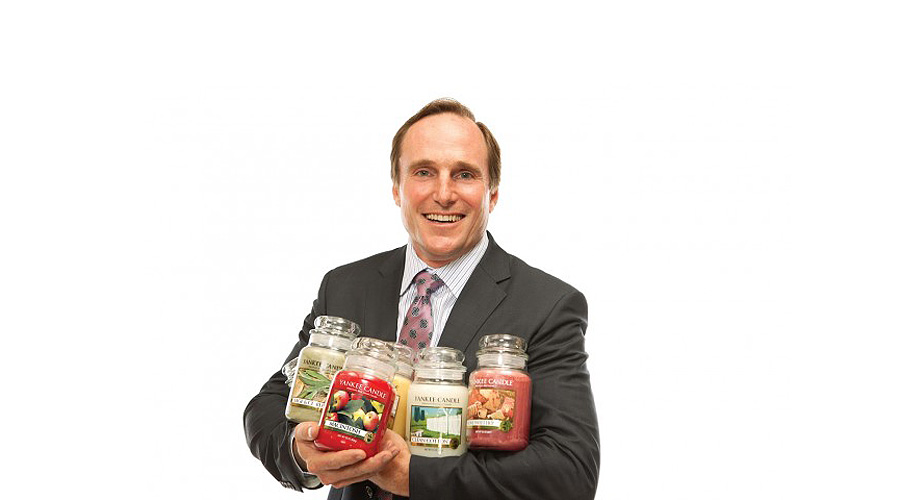 The parent company of Bauer, Mission and Easton named former the Yankee Candle CEO (pictured above) as its new leader June 8, while issuing a swing in guidance that will take it from a previously expected earnings-per-share profit of 12-14 cents to an unspecified loss for its fiscal year, ended May 31.

PSG blamed the downturn on the deteriorating sporting goods retail landscape, for which it decided not to fulfill several orders due to credit concerns, which in turn resulted in lower than expected sales. In addition, the company anticipates higher than expected bad debt reserves, which will be finalized during its fiscal 2016 audit.

“The continued challenging market conditions created customer credit issues that exceeded our expectations,” said Amir Rosenthal, president of PSG Brands and interim CEO. “In response to these developments, we took actions during the quarter to reduce shipments to customers that were not settling their outstanding payments in line with our requirements.”

Kent will have a steep hill to climb when joins the PSG June 20, but has proved he can be a difference maker.

During his tenure as president and CEO of Yankee Candle revenues more than doubled to $840 million and the company’s market capitalization increased to $1.7 billion, officials said.  “Over his 13-year career at Yankee Candle, Harlan grew both revenues and margins through consumer focus, product innovation and operational excellence,” said Bernard McDonell, chairman of the board of Performance Sports Group. “We are confident that Harlan’s expertise in building brands and creating shareholder value will drive Performance Sports Group to the next stage of growth.”

Beyond Yankee Candle, where he departed in 2014, Kent most recently served as president at jewelry retailer Alex and Ani. He also worked for Totes Isotoner Corporation, Olin Corporation, Campbell Soup Company and Dole Food Company.

The hiring follows a comprehensive search process undertaken by the board of directors with the assistance of a leading executive search firm. Performance Sports Group former CEO Kevin Davis stepped down in March following plummeting sales and profits, a stock price collapse, numerous class action lawsuits, and a proxy battle launched by a former chairman.

In announcing Davis’ departure, Performance Sports also had significantly lowered its earnings guidance for its most recent fiscal fourth quarter, citing a significant downturn in the baseball and softball market. At the time, the company said credit concerns around Sports Authority and the 2015 bankruptcy of internet baseball retailer Team Express caused concerns among baseball customers over inventory levels and held back purchase orders.

Since then, Sports Authority has moved to liquidate all its stores and Sport Chalet also is going out of business. Team Express was acquired out of bankruptcy by Concourse Sports in late May. Besides Performance Sports, Under Armour cut its outlook for the year largely due to the repercussions of Sports Authority and Asics has also cited retailer bankruptcies in its recent underperformance in the Americas region. Performance Sports Group also saw Rich Wuerthele, EVP, hockey, resign from the company last month.

For its fiscal fourth quarter, Performance Sports Group now expects to report revenues of approximately $133 million, down 10 percent compared to the same quarter last year. On a currency-neutral basis, fourth quarter revenues are expected to decline by approximately 8 percent to $136 million.

Performance Sports said it has continued to make progress on its supply chain cost-saving efforts, reaching its $3 million target for the current fiscal year. The company said it reduced inventory levels and lowered its asset-based loan balance despite the challenging environment.