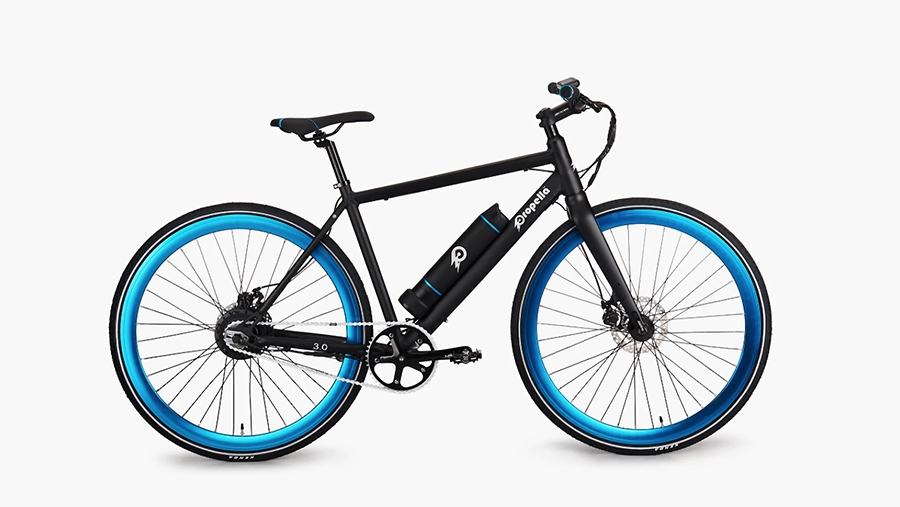 PeopleForBikes applauded the introduction of legislation in the U.S. Senate to offer an electric bicycle tax credit. The Electric Bicycle Incentive Kickstart for the Environment, E-Bike Act (S. 2420), led by Senators Brian Schatz (D-HI) and Ed Markey (D-MA), would prioritize electric bicycles as a zero-emission mode of transportation by making them more affordable and accessible for all Americans.

If signed into law, the E-Bike Act would offer individual consumers a refundable 30 percent tax credit on the purchase of an e-bike up to a $1,500 credit for qualifying new e-bikes. The credit would be allowed once every three years for consumers or twice for a joint-returning couple buying two e-bikes..

The Senate bill is a companion to the E-Bike Act introduced in the U.S. House of Representatives in February by Representatives Jimmy Panetta (D-CA), Earl Blumenauer (D-OR) and Mike Thompson (D-CA).

PeopleForBikes said that as Congress negotiates the details of a large infrastructure package, a budget resolution and actionable climate policy, the E-Bike Act offers a “low-cost option to reducing transportation emissions and expanding Americans’ choice in how they get around.”

“We need to do everything we can to transition to a clean energy economy and that includes changing the way we get around. E-bikes have the potential to help us get there—we just need to make it easier for people to get on board,” said Senator Schatz.

PeopleForBikes said studies show that across the U.S., a 1″5 percent increase in electric bicycle mode share would result in an 11 percent decrease in carbon emissions.”

“It’s time we offer a meaningful incentive for American consumers looking to lower their carbon footprint while staying active and healthy. Congress can support electric bicycles as a tool in the fight against the climate crisis with the E-Bike Act,” said PeopleForBikes president and CEO Jenn Dice. “We‘re grateful to Senators Schatz and Markey and Representatives Panetta, Blumenauer and Thompson for leading the charge.”