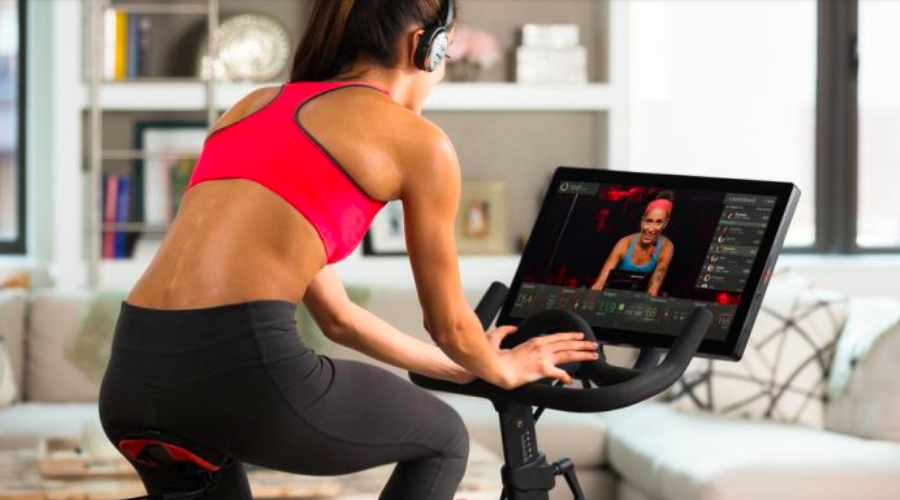 Peloton Interactive Inc., the on-demand fitness company best known for its connected indoor cycling bike, on Wednesday said it has filed confidentially with the Securities and Exchange Commission for a proposed initial public offering.

The maker of video-streaming exercise bikes said the number of shares to be offered and the price range for the proposed offering haven’t been determined.

The confidential filing is the same method used by other tech startups recently, including Lyft, Uber, and Slack. Companies with less than $1 billion in revenue can file confidentially under the JOBS Act.

Peloton said in a press release that it expects the initial public offering to commence after the SEC completes its review of the statement, subject to market and other conditions.

The company, which was expected to file for an IPO this year, raised a round of $550 million in funding last August to bring its total outside funding to $1 billion. At the time, the funding set its valuation at around $4 billion.

Peloton was founded in 2012 by a group of five individuals — John Foley, Tom Cortese, Hisao Kushi, Yony Feng, Graham Stanton. All are still with the company. Foley, who was previously president of Barnes & Noble’s e-commerce division, serves as CEO.

The company makes cycles and treadmills with screens for users to join live and recorded fitness classes from their homes, hotel rooms or offices. The screens enable users to traverse digital landscapes while joining virtual spinning or running classes. Peloton’s first cycle arrived in 2014 and the company entered its second category with the Peloton Tread treadmill in 2018.

Cycles retail for $2,000 and treadmills for $3,995. Subscriptions to access classes cost $39 per month. The company also started selling digital memberships last year for people to access workout classes without buying any of Peloton’s equipment.

Since its rise, other traditional cycling studios and fitness equipment manufacturers have come out with similar devices. Fitness boutiques, including  Flywheel and SoulCycle, and equipment makers like  NordicTrack and Icon Health & Fitness are offering their own versions of either a connected bike or on-demand class content.

Investors in Peloton have included Tiger Global Management, L Catterton, Fidelity and TCV, according to Crunchbase.