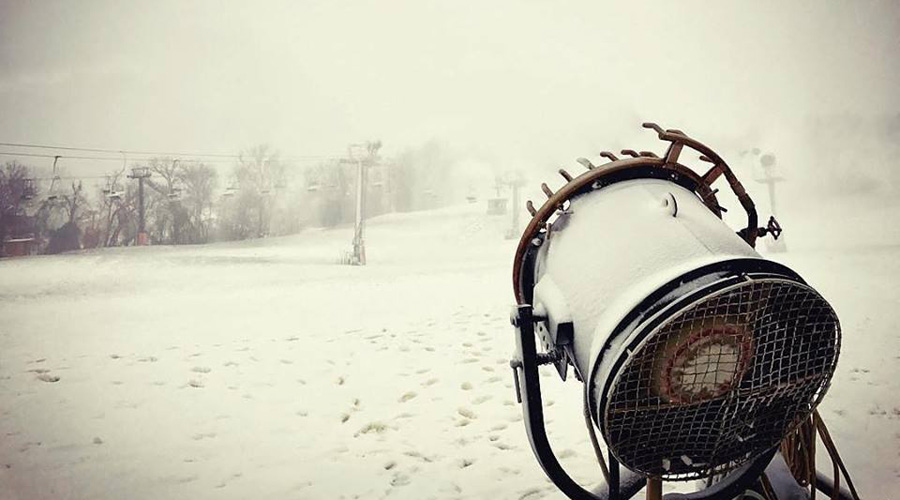 Peak Resorts (Nasdaq:SKIS) said it’s seeing a healthy early start to the winter season, driven by the positive response for the introduction of its Peak Pass product.

The Peak Pass family of products, launched in March in its Northeast region, takes an approach akin to American Skiing Company’s All 4 One passes and Vail’s Epic Pass, providing access to multiple resorts. The program offers six pass options valid at seven different mountain locations across four states in the Northeast. Resorts include Mount Snow in Vermont; Attitash, Wildcat and Crotched Mountains in New Hampshire; Hunter Mountain in New York; and Jack Frost and Big Boulder in Pennsylvania.

On its second-quarter conference call with analysts, Timothy Boyd, president and CEO, noted that generally, following a poor winter season such as the one that occurred in the 2015/16 season, pass sales lag the previous year. In line with that trend, the company’s Midwest facilities have experienced a 22 percent drop in pass sales over last year so far this season. Said Boyd, “This is pretty much in line with almost everyone’s experience east of the Rockies.”

“However,” Boyd added, “with the tremendous success of our new Peak Pass product in the Northeast, we have been able to overcome the deficit in the Midwest and currently we are up 15.5 percent in units and 10.6 percent in revenue year over year companywide.”

Peak Resort’s Black Friday Cyber Monday preseason sales jumped more than 50 percent year over year. Added Boyd, “We believe this is another strong indication of the pent-up demand out in our markets coming off such a challenging season last year.”

Also encouraging is that the company’s Mount Snow, Hunter Mountain, Big Boulder and Wildcat resorts were able to open for the Thanksgiving weekend, and snow is now being made at all of its resorts. All are expected to be open by December 17.

“Clearly the ski season is always a marathon and not a sprint when it comes to the weather,” said Boyd. “However, it is encouraging to get out of blocks early and make the race easier to run. Obviously, we cannot predict the weather for the entire winter. However, with our strong pass sales, our strong preseason sales and a more normalized early season weather, we feel the pieces are in place for success.”

The loss in the second quarter ended October 31 came to $8 million, with a loss typically coming in the slower summer and fall seasons. The loss was slightly greater than the $6.9 million deficit in the year-ago period due to the inclusion of Hunter Mountain in its portfolio. Revenues reached $8.5 million, compared to $6.2 million in the same period a year ago.

Boyd noted that Peak Resorts recently completed a $20 million cumulative convertible preferred stock private placement with CAP 1 LLC, an affiliate of Summer Road LLC, which closed subsequent to the quarter. Said Boyd, “This action significantly strengthens our balance sheet and provides funding for continued growth and general corporate purposes as we continue to anticipate the release of funds related to our United States Citizenship and Immigration Services EB-5 program at Mount Snow.”

Besides the seven resorts in the Northeast, the company’s other resorts include Alpine Valley, Mad River and Boston Mills Brandy Wine in Ohio; Hidden Valley and Snow Creek in Missouri; and Paoli Peaks in Indiana.