“Battle Sports Science is honored to have Patriots players such as Danny Woodhead and Chad Ochocinco sponsoring our products,” said Chris Circo, CEO of Battle Sports Science. “It's important to see these high profile players heighten the awareness about the importance of protection and safety on the field.” 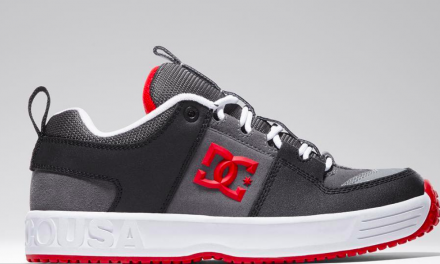