Patagonia To Close On Election Day 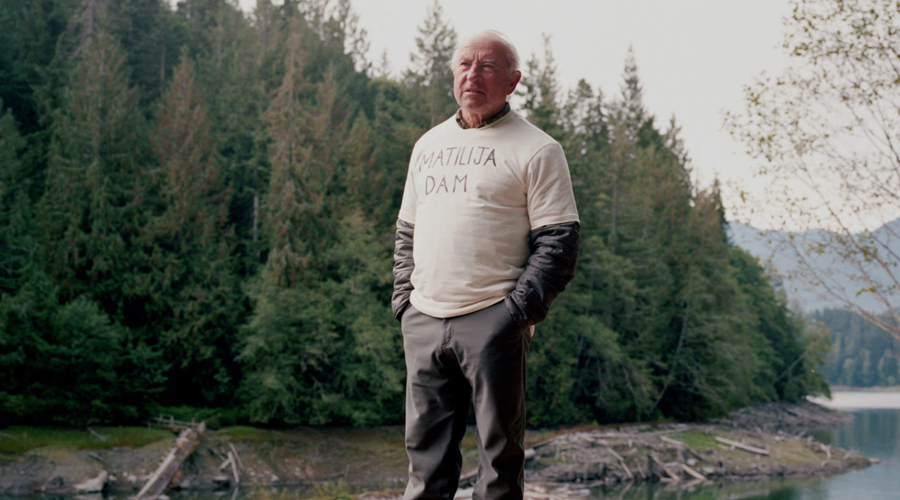 As part of its ongoing Vote Our Planet initiative, Patagonia will close all of its retail stores around the nation, its headquarters in Ventura, CA and its Reno, NV distribution and customer service center on Election Day, November 8, to encourage customers, employees and citizens to head to the polls, champion local environmental issues and engage in civil society.

Said Patagonia CEO Rose Marcario. “As a business, we have a unique ability to take a stand and choose to prioritize the health of the planet over profit, and I think it’s important we take that opportunity when it truly matters. We want to do everything possible to empower citizens to make their voices heard and elect candidates up and down the ballot who will protect our planet.”

Since 2004, Patagonia has conducted non-partisan environmental campaigns during the election season. Patagonia’s 2016 Vote Our Planet campaign kicked off in September and focuses on educating citizens on how to use their vote to defend the planet’s air, soil and water and to protect the health and well-being of Americans.

Committing more than $1 million this year alone, Patagonia will have hosted almost 60 events at all 29 stores across the United States by Election Day. The company has also released videos about local communities affected by environmental issues, launched a website containing significant voter education resources and engaged its customers around 13 specific, regional environmental issues in partnership with grassroots partners.