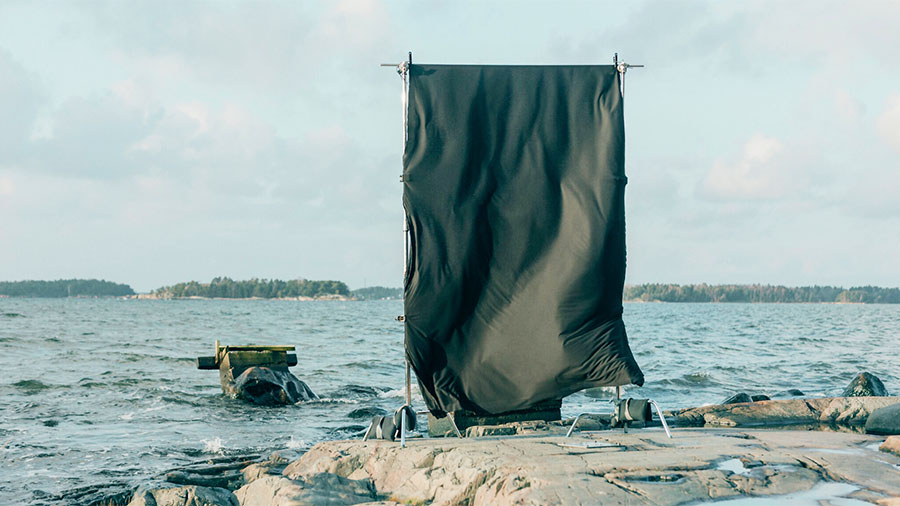 Patagonia and IFC said in a statement that “the move marks a major milestone towards making textile circularity an everyday reality.” The deal guarantees Patagonia access to the limited-supply fiber over the coming years and secures future sales income for Infinited as it ramps up production.

“Patagonia is an industry pioneer in sustainable clothing and practices,” added Infinited director Kirsi Terho. “Its environmental standards and requirements for sustainability are top of the league, and we are humbled by the stamp of approval for Infinna as the circular alternative to virgin cotton and proud of the long-term commitment they have now made to using it in future collections.”

It is the first sales agreement announced for IFC’s planned €220 million flagship factory in Finland which the brand said would be capable of producing 30,000 metric tons of the chemically recycled fiber per year.