Patagonia retail stores are holding a photo contest called “Capture a
Patagoniac” inviting customers to submit a photo of themselves or
family members engaged in activities from rock climbing to fly fishing
while wearing Patagonia clothing. Customers will then be asked to vote
for the entry that best captures the Patagonia spirit of adventure,
outdoor pursuits, and/or environmentalism.

Patagonia will award $100, $75 and $50 gift cards to three finalists
per store based on the number of votes. All finalists from the
retailer's 23 stores around the country will then be eligible for a
random drawing for the grand prize, consisting of a trip for two to
Vietnam courtesy of Backroads Travel Company.

Patagonia said it created the contest as an outgrowth of its 35-year
commitment to an active lifestyle, environmental protection and
sustainable development. The company's initiatives include a policy of
using 100% organic cotton in all cotton clothing, use of fleece made
from post-consumer recycled plastic soda bottles, and a garment
recycling program that accepts worn-out fleece, organic cotton t-shirts
and Capilene long underwear for recycling into new fibers.

For more information on the “Capture a Patagoniac” contest, customers
are encouraged to visit any of Patagonia's 23 stores. No purchase is
necessary. 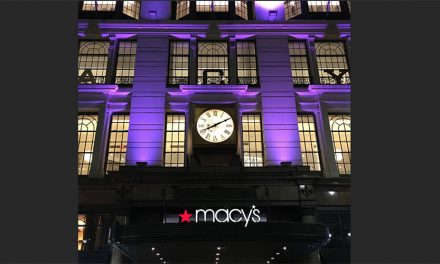