Paddlesports Groups Get Closer to Merger

The board for the Trade Association of Paddlesports is set to meet early this week to review how a merger with the Paddlesports Industry Association would affect the surviving organizations finances. If the TAPS board decides to move ahead with the merge they will submit it to their membership for a vote within about 30 days.

PIA members hade until Sunday, Oct. 26, to vote on the proposed merger. One obstacle to the merger was removed last week when PIA Executive Director Matt Menashes announced he will leave that organization in mid-November to take a position with an environmental organization. Menashes had signed a ten-year contract agreement that was not set to expire until spring of 2010.
Confluence Watersports, the nations largest kayak maker, is among the companies that favor a merger. Although a member of both organizations, Confluence has withheld financial support from a joint marketing program launched by TAPS and PIA because it fails to drive consumers back to dealers and because of concerns over accountability.
TAPS and PIA signed a memorandum of understanding (MOU) outlining a process and schedule to unify into one new entity during the Outdoor Retailer Summer Market in August.  If the merger moves forward, the new organization will operate under TAPS current non-profit charter. Industry sources said TAPS board members are concerned the merger will combine two financially weak organizations in challenging economic times, but added that Menashes resignation may alleviate some of concerns about operating costs going forward. 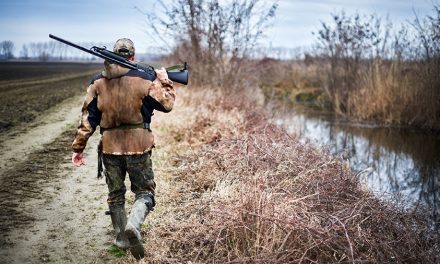