NexCen Brands, Inc. announced that it has expanded its franchised stores internationally through the opening of 43 stores to date in 2008 outside the United States and through the entry into multi-year agreements that provide for the opening of a minimum of an additional 160 stores in eight countries. Under the new international development agreements, the company will receive approximately $2.5 million in initial franchise fees, in addition to future franchise fees, store opening fees and monthly royalty payments over the life of the agreements.

The companys Quick Service Restaurant (QSR) division, which is comprised of Marble Slab Creamery, MaggieMoos, Pretzel Time, Pretzelmaker and Great American Cookies, has opened 22 new independently owned and operated franchised stores year to date outside the United States, exclusive of the new agreements. Marble Slab Creamery and MaggieMoos have entered into a new development agreement that calls for 40 stores to be opened in the United Kingdom over 10 years, which will be these brands first expansion into Europe.

NexCens Retail division, which is comprised of The Athletes Foot (TAF) and Shoebox New York, has opened 21 new independently owned and operated franchised stores year to date outside the United States, exclusive of the new agreements. TAF recently signed agreements that call for 10 stores to be opened in Angola over 10 years and for three stores to be opened in Botswana and Namibia over 10 years.

“We are very pleased to have secured an opportunity to further increase our brands reach outside the United States with the signing of these new international development agreements,” stated Kenneth J. Hall, CEO of NexCen Brands. “We believe that our franchise brands offer products and value that are attractive to an international audience. Importantly, customizable merchandising systems on the retail side and co-branding options with our QSR brands are helping to drive international expansion in both established and emerging markets.”

“Since our announcement in the first quarter of 2008 on the execution of the agreement to open 10 TAF stores in Sweden over 10 years, we have seen the rate of execution of international deals increase significantly,” stated Chris Dull, president of NexCen Franchise Management, the franchising subsidiary of NexCen Brands. “We believe that by focusing on the franchising business as the core business of the Company, we are able to better support our franchise brands and capitalize on their significant growth potential.” 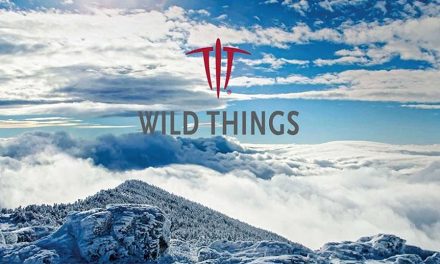 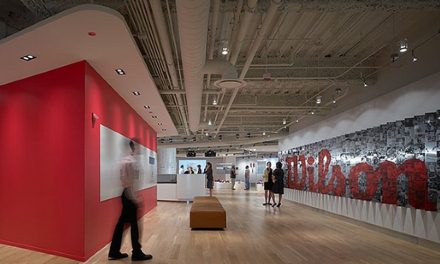