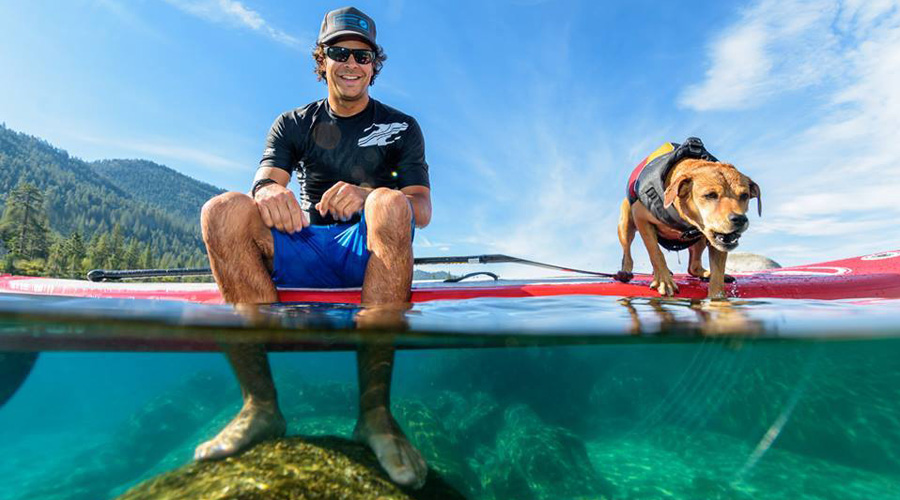 Paddlesports Retailer will debut on August 29-September 1, 2017 in Madison, WI, utilizing the common format of an opening on-water demo followed by three days in the hall.

This endorsement followed an eight-week process by the paddlesports industry coalition to unify around one show, to elect an advisory council to be an ongoing industry voice on industry and tradeshow matters and to lay the groundwork to form a paddlesports trade association.

“We are pleased to endorse Paddlesports Retailer as our industry’s national tradeshow. We are proud of how our industry came together in a very short period of time, defined shared objectives and rallied behind a focused show we feel will give the paddlesports industry its best commercial and cultural experience,” said Bill Kueper of Wenonah Canoe.

Kueper, who has been appointed the coalition’s chairman, is joined by Sue Rechner of Confluence Outdoor, David Blue from NRS and Jeff Turner from Kokatat on its industry advisory council. These four were elected by their peers leaving three additional seats to be filled in a similar fashion in the near future.

“Our industry group polled a wide sampling of retailers to determine their show intentions and preferences,” stated Kueper. “We found broad retail support around a paddle-centric show. In fact, over 80 percent of respondents stated they were likely to attend Paddlesports Retailer 2017.”

In addition to the quantitative support of the show by retailers, the industry advisory council worked with Paddlesports Retailer to create a dedicated fund that will be invested in various ways to ensure the show’s success.

The group felt that show organizers Darren Bush and Sutton Bacon would bring a solid retailer perspective to the show and that Paddlesports Retailer would be organized through the lens of a retailer. “Trade shows consume time and money and this new show is being developed with cost and efficiency in mind,” said Kueper. “Paddlesports Retailer is being held mid-week allowing retailers get back to the store on the weekend.” The industry advisory council is also finalizing a retailer financial incentive program in a further effort to offset attendee expenses.

“Our goal is to get as many retailers to Madison as we possibly can,” said Bush. “And because of our show’s low cost basis compared to other national shows, we can pass along those cost savings to our exhibitors who have in turn allocated those savings to this fund. It’s a win-win for everyone, especially specialty retailers.”

Finally, the paddlesports industry coalition expects to augment its focus from tradeshows to larger industry issues of shared importance. “We are all hopeful that this effort to unify around a tradeshow will ultimately be the catalyst to create a trade association,” said Kueper. “Our industry has long needed a voice and a collective effort to grow our category.”

Paddlesports Retailer is now open for both buyer and vendor registration on its website.