The match was made by Conor Sammartin of Priority Sports & Entertainment.

“We are excited and honored to welcome A.J. to our roster of world-class athletes,” said Bruce Pettet, CEO of Collective Licensing International, the company that owns the Clinch Gear brand. “The fact that an NFL athlete of A.J.’s caliber recognizes the functional advantages of our products highlights Clinch Gear’s appeal to training enthusiasts worldwide.”

A two-time, All-American linebacker at Ohio State, Hawk was drafted by Green Bay in the first round (fifth overall pick) of the 2006 NFL draft. Hawk has never missed a game for the reigning Super Bowl champions, starting 77 of 80 regular season contests in his five-year career. The Ohio native has either led the team or finished second in tackles in each season.

“I am thrilled to join the Clinch Gear family,” Hawk said. “The brand makes the best performance gear on the market, giving me what I need to succeed in our intense strength and conditioning training. The first time I wore the brand’s Performance Training Shorts. I was amazed by how light, flexible and durable they are and how comfortably they fit.” 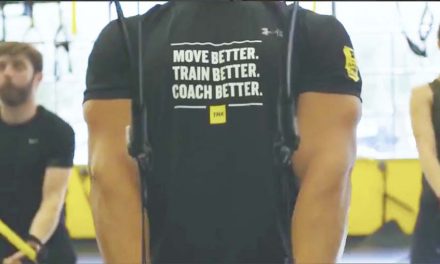