Gildan and ESPN announced a multi-year title sponsorship that will begin with the 2011 Gildan New Mexico Bowl. The entitlement of the Gildan New Mexico Bowl is part of a collegiate partnership reached by ESPN Regional Television (ERT) and Gildan. The sixth annual game will kickoff at noon MST (2 PM EST) on Saturday, Dec. 17, 2011 at the University Stadium in Albuquerque.

For consumers, the apparel giant is hoping this move will help them recognize a relationship theyve had for years with their favorite concert, event and sports T-shirts. To further build the Bowl excitement, Gildan is planning brand activation activities which will include contests, promotions and events leading up to and during the game.

“Gildan’s sponsorship of the New Mexico Bowl is a way to build a relationship between the consumer, our product and our brand,” said Rob Packard, Vice President, Retail Marketing for Gildan Activewear. “With close to 600 million shirts and over 600 million pairs of socks sold in North America last year, Gildan is already a part of the lives of families and student-athletes across the US. This sponsorship, and the related events in the weeks preceding the football game, is a way for us to support active living, take part in the community, and share our passion for football with all fans.”

About the Gildan New Mexico Bowl
The Gildan New Mexico Bowl will kick off the collegiate bowl season for the third year, airing on ESPN and ESPN HD at noon MST (2 PM EST) from the University Stadium in Albuquerque, N.M., on Saturday, December 17. For the sixth year, the game is scheduled to include a team from the Mountain West Conference, and for the first time, a Pac-12 team will be the opponent. Tickets, ranging from $25-$40, are available now at the University of New Mexico ticket office by calling 505-925-5626 or the New Mexico Bowl office at 505-925-5999. 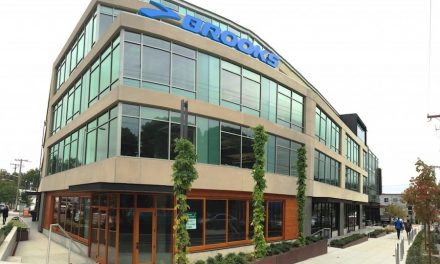