Pacific Brands confirmed a report that it is in talks to sell its Brand Collective business, which includes rights to the Dunlop, Slazenger and Everlast sports brands.

The Melbourne, Australia-based brand management company said it had not reached an agreement and that an announcement will be made by the company if and when an agreement is reached.

Pacific Brands earlier this year sold its Workwear business for AUD$180 million, or less than half fiscal 2014 sales, after taking a AUD$242.3 million ($222 mm) impairment of goodwill charge at the business. The transaction was part of a turnaround plan the company unveiled in June that called for a moratorium on dividend payments, refocusing investment on its core Bonds underwear and Sheridan bedding brands and a rationalization of the company’s brand portfolio that is ongoing. 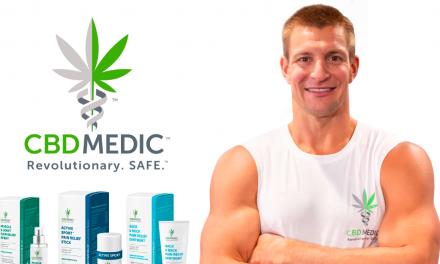