“Going Out of Business” ads Hilco published over the weekend advertised 20 percent off all of the ultra-light performance apparel and camping gear at GoLite’s remaining six stores in Colorado as well as at golite.com.

A federal bankruptcy judge cleared the way for the sale Thursday when he signed an order at the request of GoLite CEO Demetri Coupounas, who had been making a last-ditch effort to find investors willing to buy the company as a going concern.

Hilco has guaranteed GoLite that it will receive at least 65 percent of the aggregate cost value of the merchandise, which has been estimated at between $1.20-$1.35 million. Hilco us authorized to use GoLite’s name and logo until March 30, 2015 to advertise the sale. Merchandize that remains unsold at that date is transferred Hilco, but Hilco must give Timberland, which owns the GoLite trademark, five days to object to any subsequent sales of remaining merchandise. 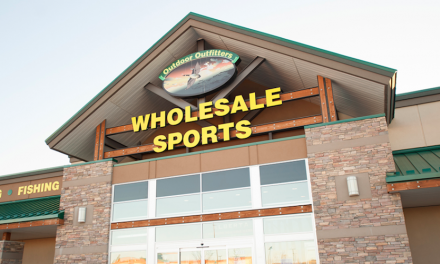