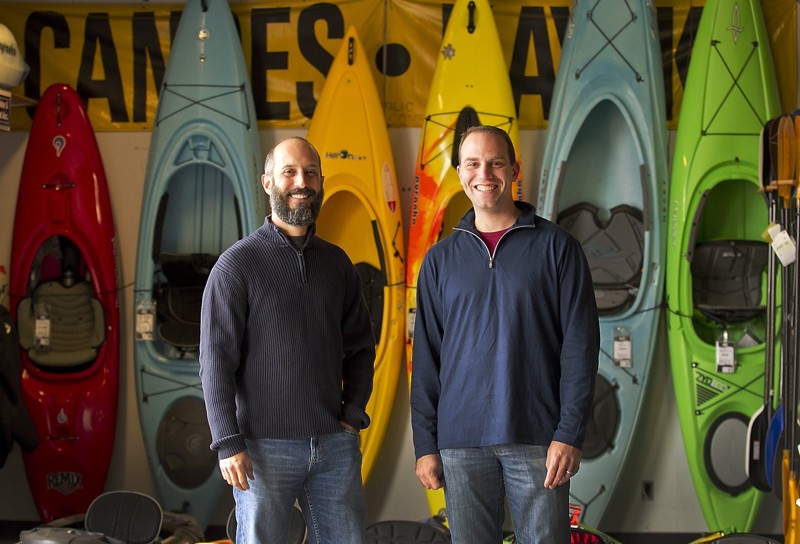 Looking to get on the water this summer?

Steve Messana, VP of Merchandising for Austin Canoe and Kayak/Summit Sports, shares with us the trends and essential gear paddlers need.

“Coming into this season, the biggest newcomers are pedal-drive kayaks used for fishing,” said Steve Messana. “Every major manufacturer is launching pedal systems, which go hand-in-hand with the increase in popularity of kayak fishing that has taken the country by storm in the last few years. Pedal kayaks make a big difference for anglers and have gained the acceptance of retailers,” said Messana.

Messana said the Perception Pescador Pilot is ACK’s best selling pedal-driven boat, mostly due to affordability. “The boats are at the lowest price point for middle-tier kayaks and they are popular with consumers because of affordability and performance.” 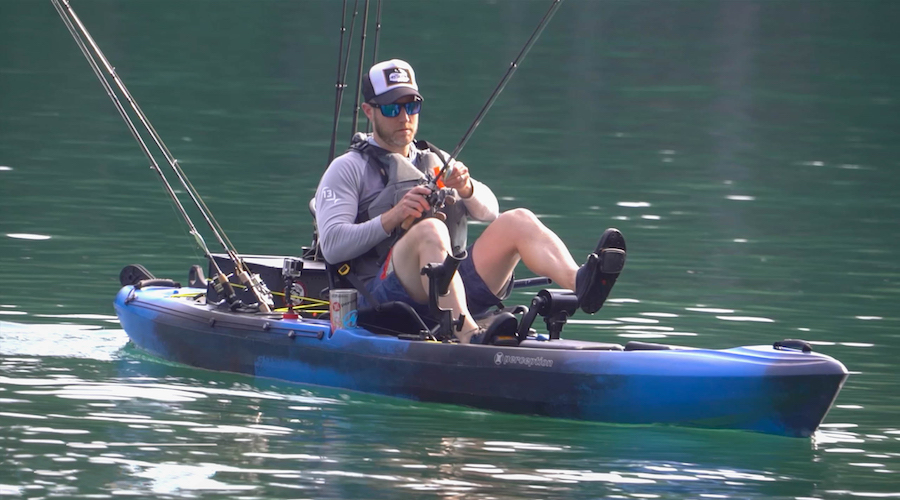 The Pilot is a sit-on-top kayak packed with fishing features and complete with a pedal-drive system. The craft is outfitted with a captain’s chair with on-the-fly adjustable gear tracks and tension knobs, four molded-in rod holders, two YakAttack accessory tracks, a transducer scupper and two storage consoles for mounting electronics. 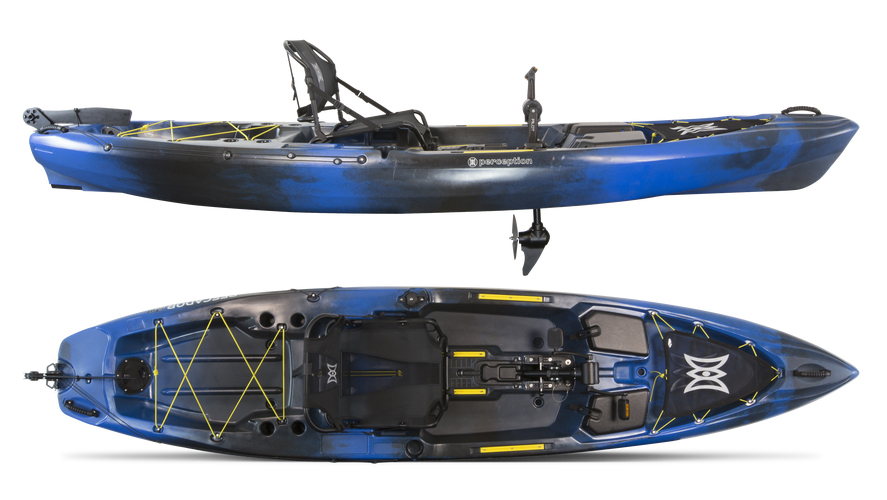 Standup Paddleboarding (SUP) has been all the rage for a few years now, but anglers are now taking to the sport and using the crafts for fishing. ACK’s Top 5 Fishing SUP favorites* are: 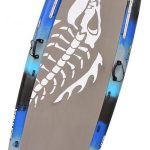 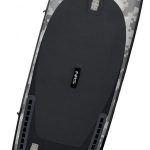 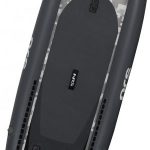 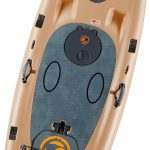 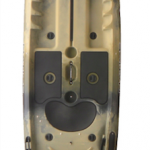 Most of the fishing SUPs that ACK sells can be outfitted like fishing kayaks with options to mount rod holders, fish finders and room for hard or soft coolers. The SUPs can also be outfitted with the Power Pole Micro Anchor, which Austin considers one of their consumer favorites. The power pole is a shallow water, hands free anchoring system that includes a wireless remote to control the system or a smartphone app that can do the same. The system is battery powered and can be attached to most small water crafts. 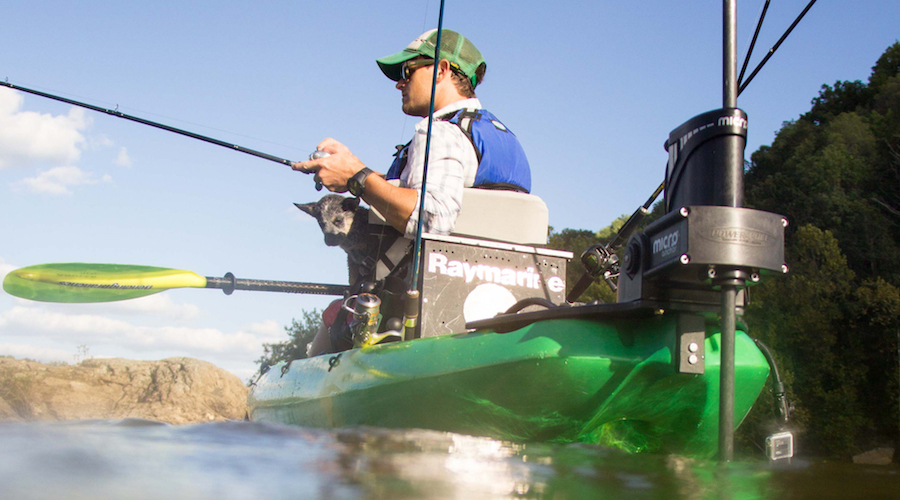 “To summarize what people were buying the most of this spring were four affordable picks: the sit-on-tops, one sit-inside geared towards recreational paddling and one mid-range fishing kayak,” said Messana. The Top 5 selling Kayaks were: 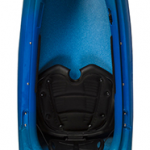 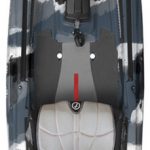 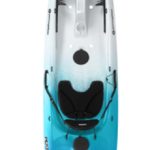 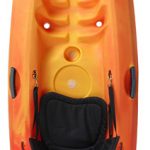 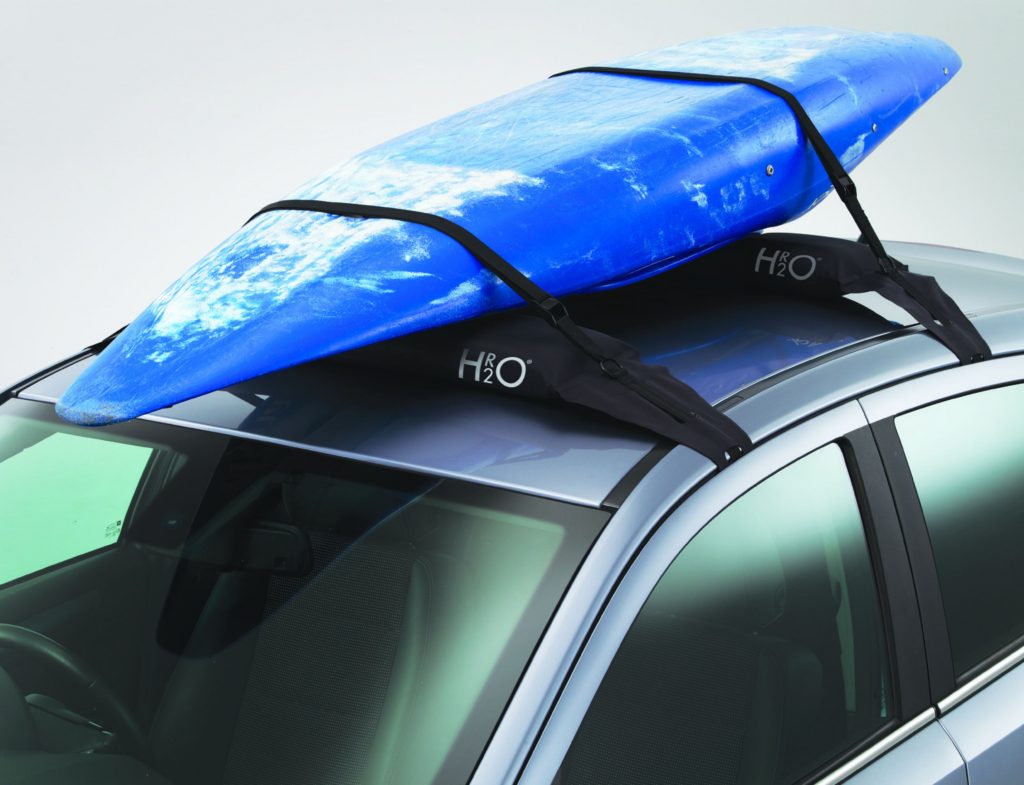 For carrying water craft, there are a million combinations to rig your roof into an adventure transporter. One easy solution for lighter models that ACK sells is the Malone HR20 Inflatable Roof Rack, which inflates on the top of a vehicle and, by using two anchor points per piece, can carry up to 50 pounds as seen below. 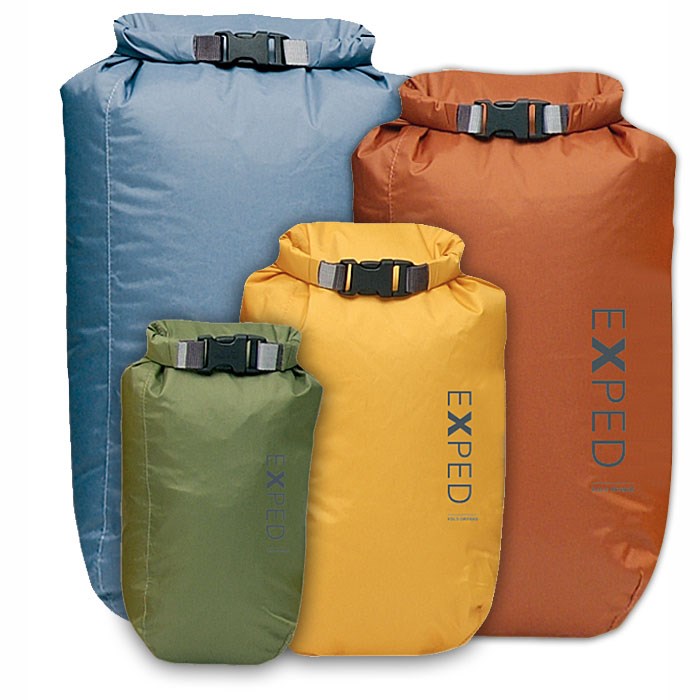 For storage purposes, Austin highlighted the Exped Fold 4 Waterproof Pack Bright Sight Drybags for the month of July. The package includes four dry bags ranging in size from extra small to large and in four different colors, allowing paddlers to organize and know what’s in which bag when out on a kayak camping adventure.

“Other than pedal-driven kayaks we haven’t seen any massive trends going off in strange directions this year,” Messana said. “Fishing gear continues to take the market by storm, and one small trend we have seen is the addition of electric motors for fishing boats. It appears that more consumers want motors, so manufacturers are producing more boats with motor mounts, and I think this will continue to gain steam in the future.”

*For spec information on ACK’s Top 5 Fishing SUPs, log on to austinkayak.com/blog/2017/06/top-5-fishing-sups/ 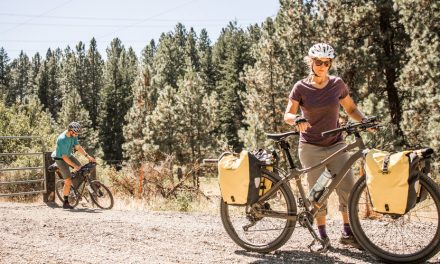 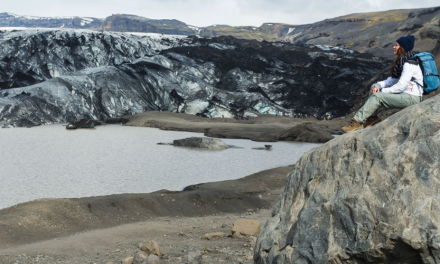 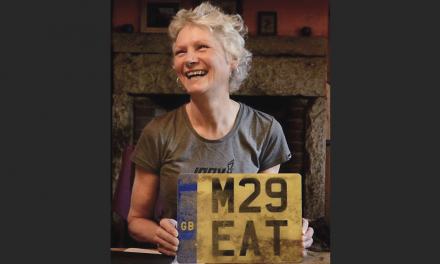