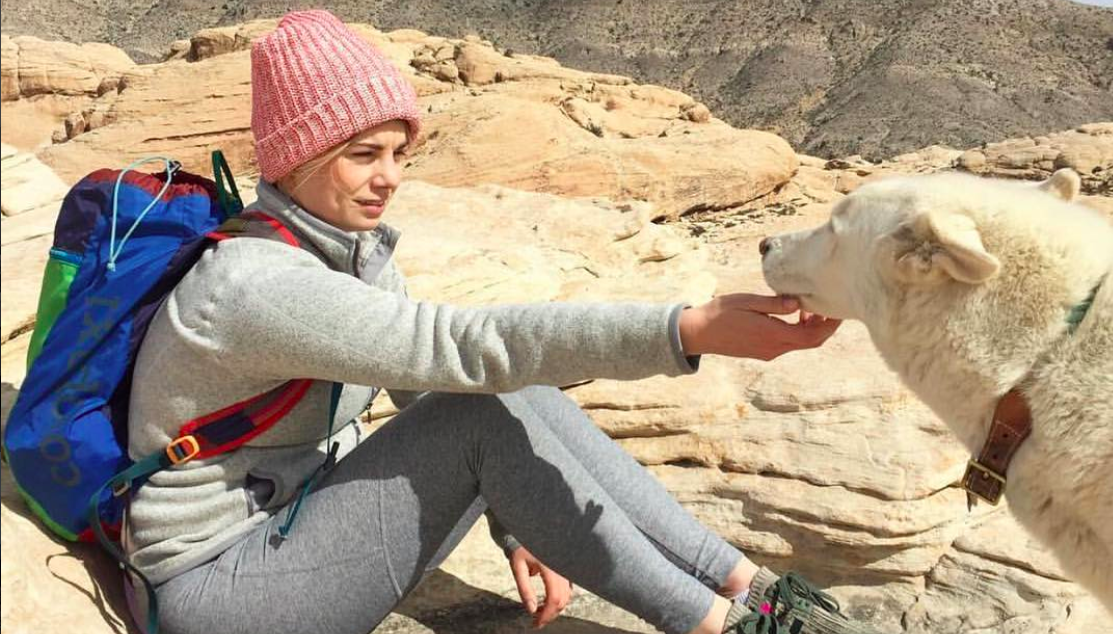 Outdoor Voices, the women’s fitness apparel startup, has raised $34 million in a series C round, according to a regulatory filing.

The latest round was led by GV, previously known as Google Venture, and brings Outdoor Voices’ total funding to date to nearly $57 million. Previous funding rounds have been led by General Catalyst and Forerunner Ventures.

“We plan to use the new capital to scale the community we’ve built around Doing Things,” said the company’s founder and CEO Tyler Haney in a statement. “This includes continuing to build shops and host events in new cities across the country, and reaching an expanded audience online.”

“The community that Tyler and her team have built around finding joy in being active is impressive,” said Laura Melahn, partner at GV, in a statement. “We’re excited to partner with Outdoor Voices as they continue to design best-in-class clothing and define a digital-first omni-channel retail strategy built for the world we live in today.”

The Austin-based company was launched in 2014 and has since opened two stores each in New York, California and Texas, as well as one in Aspen, CO.