Founded in 2012 by Boulder, CO native Tyler Haney, Outdoor Voices is headquartered in SoHo in New York City and opened its first store in Austin, Texas in October, 2014. It  derives most of its sales online, but will use proceeds from the new round to open more bricks-and-mortar stores, including a pop-up store in near its SoHo office.

Fasionista.com reports the brand will release a line of merino wool apparel for the holidays and is working on tennis, golf and swim collections for next summer. 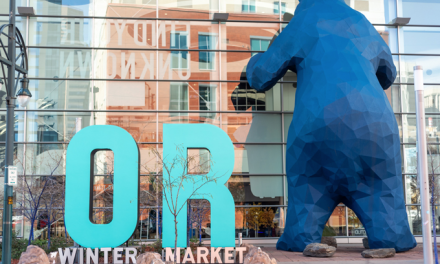 Outdoor Industry Leaders Commit To Outdoor Retailer In November For 2019

Black Diamond Equipment To Hold First Annual Meeting During OR