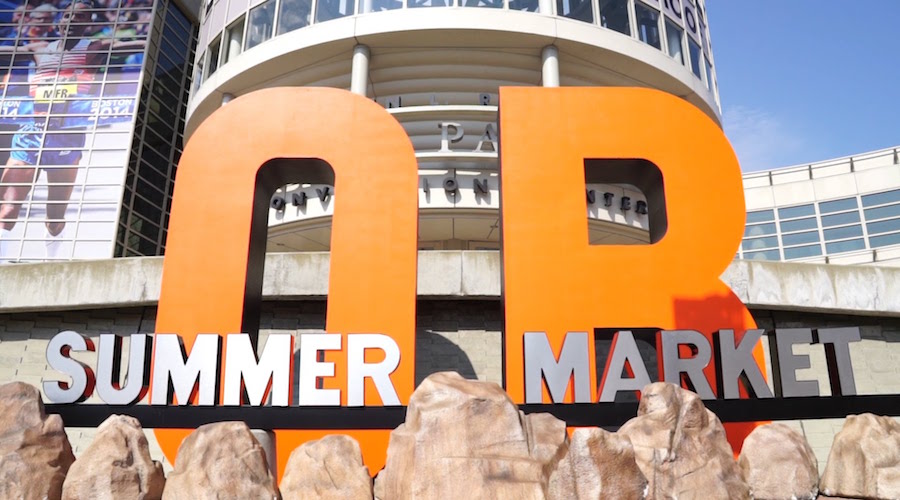 The Outdoor Retailer controversy heated up this week, with companies and industry organizations making the difficult decision to boycott or not to boycott.

On February 7, 2017, Patagonia announced that it would not be attending the trade show in response to Utah Gov. Gary Herbert urging the Trump administration to rescind the Bears Ears National Monument.

The decision followed the company’s founder Yvon Chouinard penning an op-ed, “The Outdoor Industry Loves Utah; Does Utah Love the Outdoor Industry?” in which he stated, “If Gov. Herbert doesn’t need us, we can find a more welcoming home.”

The February 7 statement included a call to action: “[W]e are confident other outdoor manufacturers and retailers will join us in moving our investment to a state that values our industry and promotes public lands conservation.”

Two days later, Arc’teryx joined the cause by announcing on February 9 that it will pull out of Outdoor Retailer this summer and donate the money it would have spent on the show to the Conservation Alliance’s Public Lands Defense Fund. The statement read in part, “The company stands in support of Patagonia’s move to leave Outdoor Retailer in Utah and is following suit.”

And according to Outside Magazine, a number of smaller to mid-size brands – Utah-based apparel maker Kuhl, pack maker Peak Design, hammock maker Kammock and lighting maker Power Practical – have also since announced plans to skip the show in protest.

Sandwiched between these statements, which whipped up industry-wide interest and concern, was OIA’s February 8 plea for unity that, among other things, asked companies not to defect before the trade show had a chance to relocate.

“As you read earlier this week, Outdoor Retailer is proactively looking for a new home,” wrote OIA Executive Director Amy Roberts in an open letter. “We owe it to our members to move the show in a timely and responsible way. It is important that we all show up to support the gathering this summer. Our industry is built on new and innovative small- and medium-sized companies that rely on Outdoor Retailer in a very big way to be successful.”

This morning, Ibex became the most recent company to wade into the controversy, splitting the difference by saying it would attend OR but reduce the size of its presence. “Outdoor Retailer provides the opportunity and venue for us to engage relationships with our partners and the networks that we have in place, and together, affect change,” said Ibex CEO Ted Manning.

The Vermont-based merino wool apparel company will donate the $10,000 in anticipated savings from its reduced presence to The Conservation Alliance Public Lands Defense Fund. In addition, Ibex will close its trade show booth early at 1:30 p.m. on the second day of every show held in Utah, and use this time to collectively protest the threats to public lands.

The protection of America’s public lands is an issue central to the outdoor industry, and one that may prove impossible to avoid for the companies that comprise it.

We’ll be keeping our eye on the controversy to find out if staying true to and retaining environmentally conscious consumers will eventually require opting out of one of the tribe’s signature events.

“Outdoor recreation is vital to our existence, and public lands conservation is essential,” said Gary Smith, Polartec CEO. “That’s why we’re proud to join with those willing to invest in doing the right thing, in standing up for the unique and finite resource that is our public lands. It’s never been more important to demonstrate that collaboration and conservation, not domination and extraction, will determine the quality of our future.”

Polartec still plans to exhibit at other trade shows.