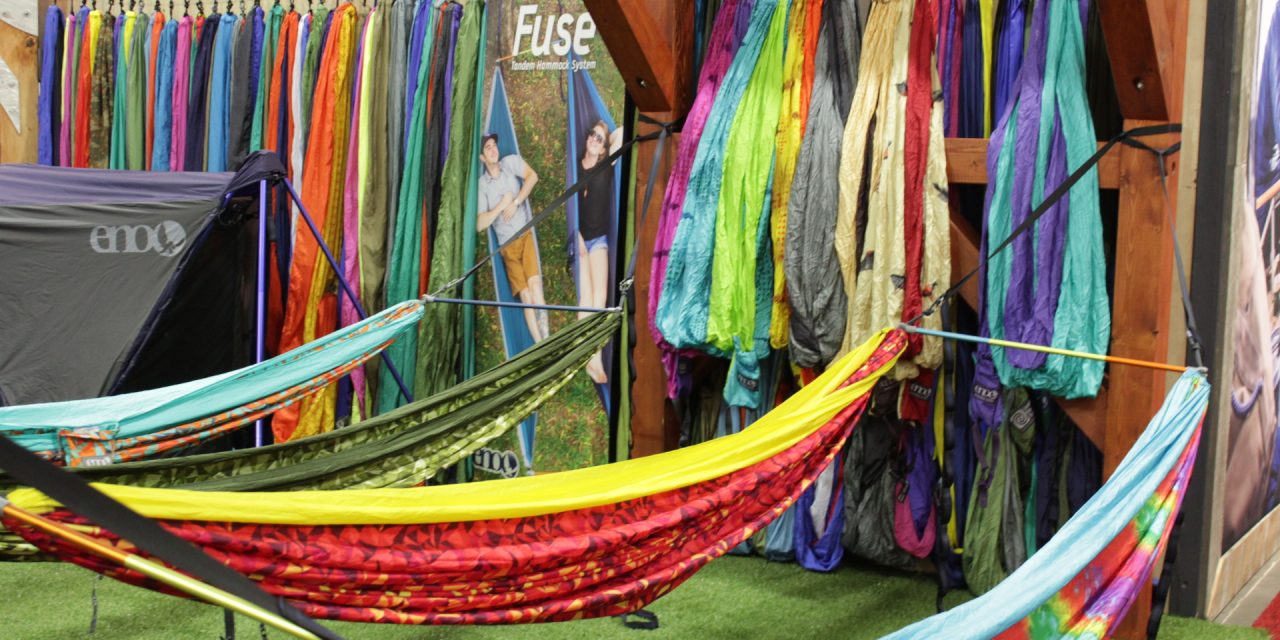 The message to the standing room only crowd heard from keynote speaker Former U.S. Secretary of Interior Sally Jewel was all about unity. In her first major appearance since leaving office, Jewell was adamant about the need for the outdoor industry to stand together and oppose the current administration’s plans to review and possibly reduce national monuments. President Trump, said Jewell, is “putting himself on the wrong side of history.” Although she acknowledged that wading into the political fray can be difficult for companies, she urged outdoor executives to “know your power” and use that power to inspire action among their employees and customers. 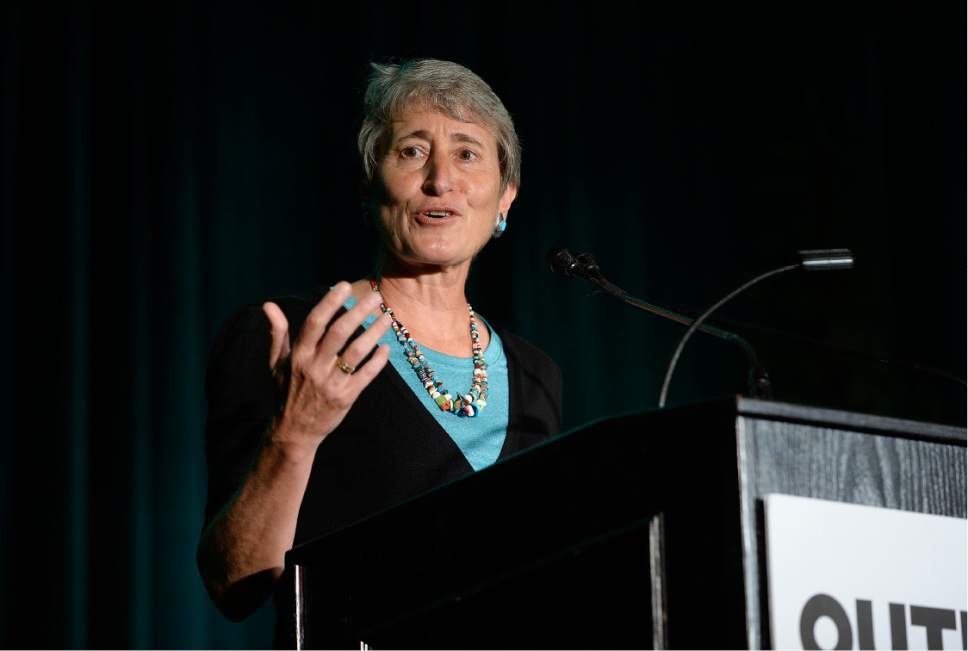 On the show floor, the message was also about bringing people together. With a global brand redefinition, “The Mountain People,” coming in August, British mountaineering brand Rab is looking to broaden its horizons. 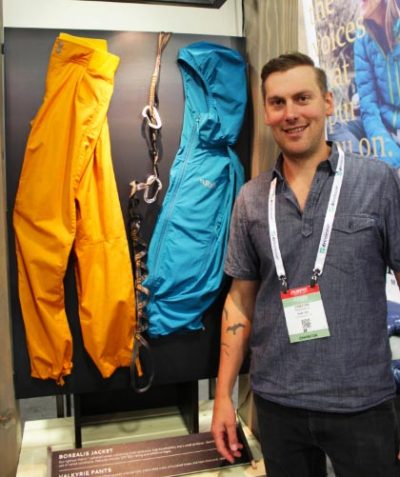 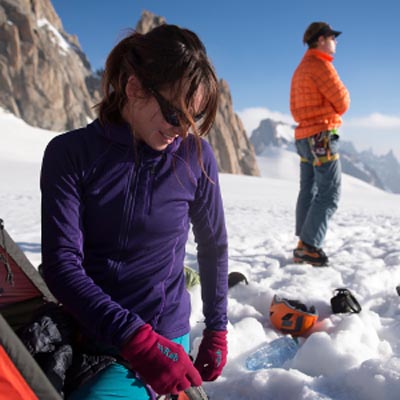 “We already do the technical stuff really well,” said Jonathan Frederick, marketing manager, Rab USA, and now it’s time to introduce a new group to the brand. “We’re not trying to reach a softer audience necessarily,” he continued, but this renewed messaging “gives us a context to talk to different people.” One hurdle in front of Rab is the “total misunderstanding of what Scotland is,” mused Frederick, who spent the last few years bringing together climbers from the U.K. and the states.

A more familiar brand in the U.S., Altra, is making sure its customers have a shoe for every facet of their active lifestyle. From its well-established trail running line to shoes for mud runs, CrossFit and kicking around town, Altra is covering all the bases. And those bases include the ultra-technical performance shoes that were the original basis for the company. 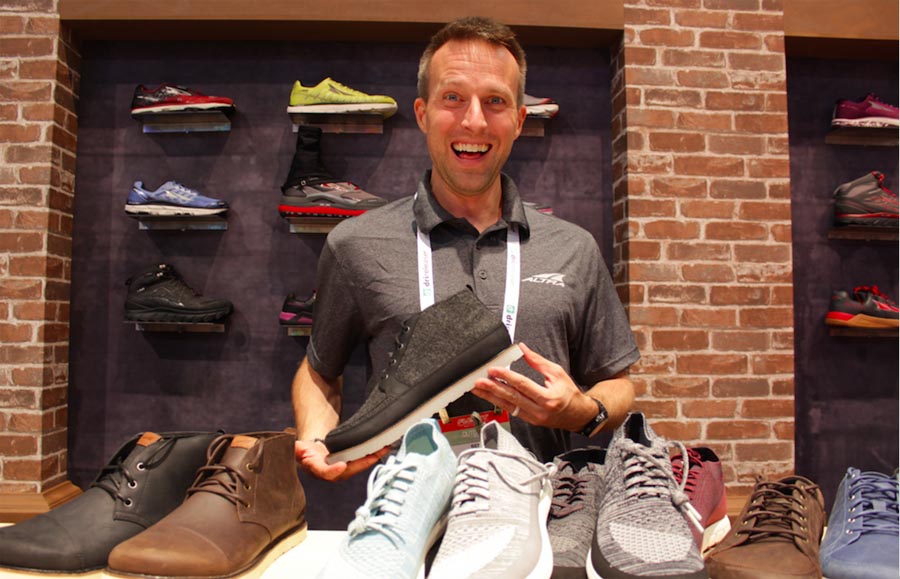 “Now that we’re making money, we can afford to make shoes that don’t make money,” joked Ben Bartley, field marketing representative, but it’s not all about the hardcore ultra-runners. The broader, more diverse offerings, which include urban styles, represent an opportunity to take a bigger bite out of the big box sporting goods channel. 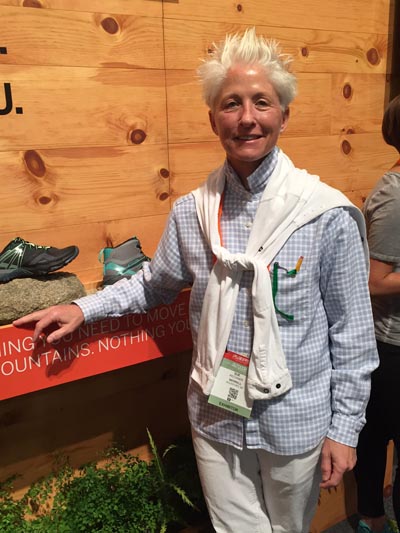 Inclusivity was also part of the message at the Merrell booth, where newly minted President Sue Rechner was settling in nicely and getting the word out about her vision for the future. “We’re taking the brand to the next level while staying with our roots,” said Rechner. “We own the trail, but people should also be wearing our shoes around town.” To that end, Merrell is introducing new lifestyle sandals as well as additions to its “Nature’s Gym” banner. Which style was Rechner rocking? “Ones that aren’t out yet,” she said with a smile.