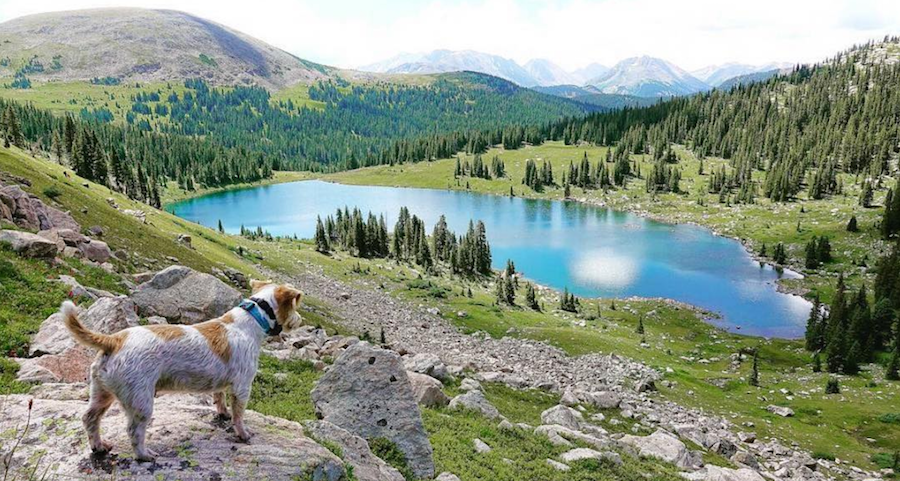 The Outdoor Foundation’s newly released Outdoor Recreation Participation Report found that 48.8 percent of the U.S. population participated in an outdoor activity at least once in 2016, up from 48.4 percent in 2015.

That equates to 144.4 million Americans, representing an addition of 2 million outdoor participants.

The rate was also at 48.4 percent in 2014 and had been over 49 percent for the prior three years. Over the last ten years, the participation rate peaked at 50 percent in 2007.

The findings show that while 10.6 million Americans returned to or started participating in one or more of the outdoor activities measured, 8.6 million stopped. That equates to a net gain of 2 million total participants and a churn rate of 6 percent. The churn rate improved from 6.9 percent in 2015.

The report’s findings weren’t all encouraging. Overall, participants went on a total of 11 billion outdoor outings in 2016, a decrease from 11.7 billion in 2015 the fewest outings since 2010.

The report is based on an online survey of more than 20,000 Americans ages six and older and covers 114 different outdoor activities, making it the largest survey of its kind.

Among other findings in the reports are the following.

Geographic Breakdown: The South Atlantic region, which includes the southern states on the Eastern Seaboard and West Virginia, had the highest rate of outdoor participation in the country, at 19 percent. The Pacific region, including the states on the West Coast, had the second highest participation rate, at 17 percent. Among other regions, East North Central was at 15 percent; Middle Atlantic, 13 percent; West South Central: 11 percent; West North Central and Mountain, both 8 percent; and New England and East South Central, both 5 percent.

Motivation: The biggest motivator for outdoor participation was getting exercise, cited by 64 percent. Others ranking high was being with family and friends, 55 percent; keeping physically fit, 50 percent; observing scenic beauty, 49 percent; being close to nature, 47 percent; enjoying the sounds and smells of nature, 47 percent; and getting away from the usual demands, 40 percent. Scoring lower was being with people who enjoy the same things I do, 31 percent; experiencing excitement and adventure, 32 percent; experiencing solitude, 20 percent; being with people who share my values, 19 percent; gaining a sense of accomplishment, 18 percent; gaining a sense of self-confidence, 15 percent; because it’s cool, 15 percent and talking to new and varied people, 9 percent.

Annual Outings: Almost half of Americans were moderately active in outdoor recreation, getting outside between 12 and 103 times per year. On the more active side of participation, 21 percent of participants enjoyed outdoor activities at least twice a week. On the less active side, 32 percent participated less than once a month.