Orangetheory Fitness To Develop 70 Studios In The UK 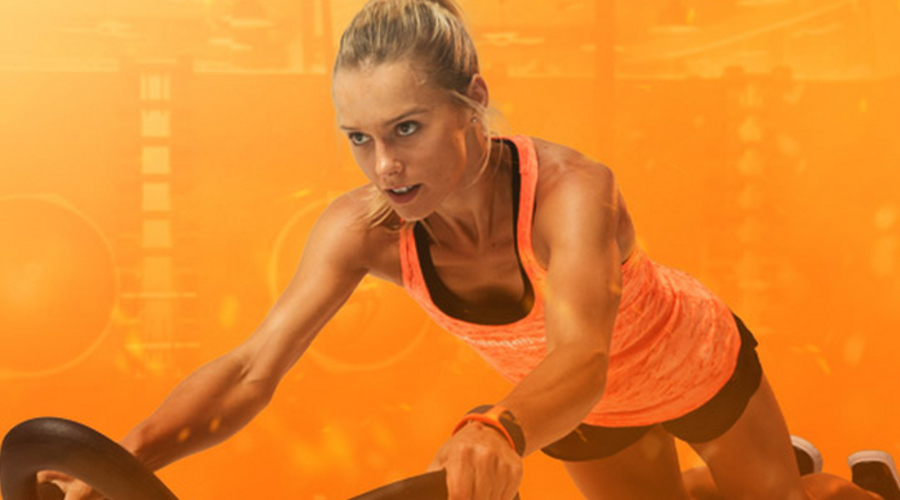 “We are thrilled about this agreement and the explosive growth Jamie Weeks and his 3 Kings team committed to over the next decade in the U.K.,” said Dave Long, co-founder and chief executive officer of Orangetheory Fitness. “When we were looking for a master franchisee for a market with so much potential, we knew we required a partner with diverse and proven business expertise and professionals who deeply shared our corporate values and mission. Jamie has truly got it all, which is evident through his rapid studio growth in the U.S., and we’re confident he will bring the same level of passion to the U.K. market.”

3 Kings will be led by Weeks, the area developer for Oregon and South Carolina and owner of studios in Oregon, Tennessee, South Carolina and Georgia. By the end of 2017, Weeks will own 20 studios in the U.S. Michel Gahard, Amanda Goolsby and Jason Zavasnik will be leading the development in London and southern U.K. for the ownership group.

“When I was approached about the opportunity with Orangetheory Fitness in the U.K., I was intrigued,” said Weeks. “As I began to research more about the state of the fitness industry in London, I knew without a doubt that Orangetheory’s unique workout was perfect for the city and its surrounding markets. My partners and I are very much looking forward to expanding throughout the U.K.”