Orange 21 first quarter earnings were heavily impacted by the integration of its recently acquired factory, LEM, in Italy. In addition sales did not meet expectation due to delayed deliveries and manufacturing issues experienced at LEM. Net sales for the quarter were $9.4 million, an 11% increase compared to $8.5 million in the prior period. Net sales from LEM represented $674,000 or 8% of the 11% increase. The net loss in Q1 was $1.7 million, or 21 cents per diluted share compared to a net loss of $495,000 or 6 cents in 2005.

Excluding LEM, net sales from Orange 21 U.S. and Canadian operations increased 12.0% to $7.9 million, from $7.1 million in the year-ago period. Domestic sunglass bookings were up 31% and new product introductions represented 23% of bookings during the first quarter. Net sales from International decreased 46% to $806,000 from $1.4 million in the prior year due to distributor changes causing a decrease in sales in Australia and Asia.

Despite improvements in the companys foreign currency hedging, gross margins continue to be affected in the first half, due to inventory that was purchased at higher exchange rates during 2005. Q1 gross margins were flat at 48%. Sales and marketing expenses as a percentage of sales were 37% compared to 34% last year. As a percentage of sales, G&A expenses represented 22% versus 15% last year. Both of these expense items increased due to the addition of LEMs operations. R&D expenses increased 95% to $266,000 from $136,000 or 3% and 2% in Q1 2006 and 2005, respectively. Management expects R&D expenses to track between 2-3% going forward.

For 2006, ORNG maintained previous guidance of consolidated revenues in the range of $46 to $48 million and a net loss of approximately 15 cents to 20 cents per diluted share.

Obama Officials to Launch AGO Listening Sessions June 2 in Montana 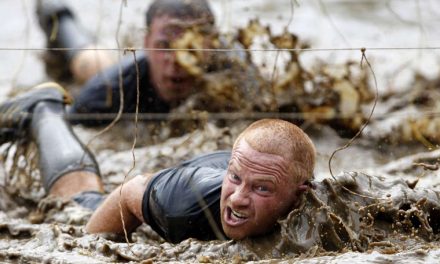