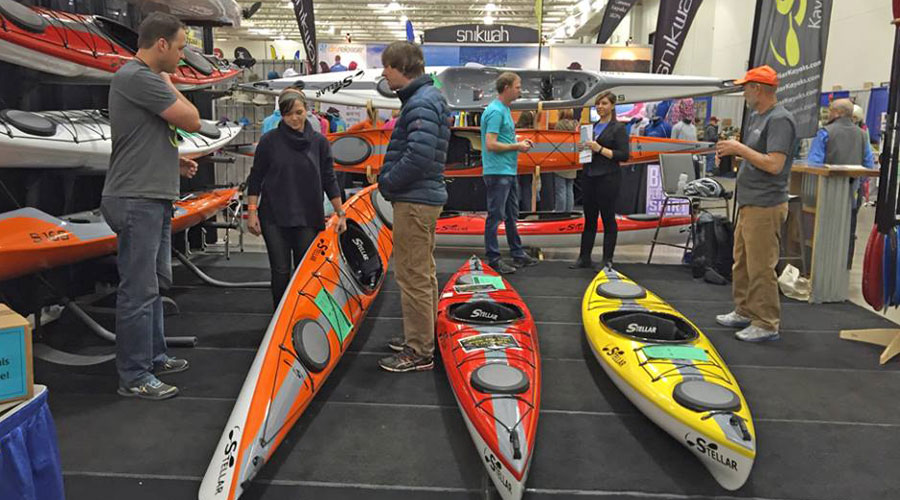 After a six-year hiatus, Werner Paddles returns to Paddlesports Retailer.

SGB sat down with Taylor Robertson, Director of Marketing and Sales, to learn the reason for the company’s hiatus and why it chose to return this year.

Paddlesports Retailer is right around the corner, and the industry is excited to say the least. To everyone involved, it is more than just a trade show – it is a statement of the success of the paddlesports industry and a “gathering of the tribe” for the unique paddling community which now has their own timely trade show specific to paddlesports.

Sultan, WA-based Werner Paddles has not attended a major trade show since 2011. October 2010 saw Jim Miller, who was Werner’s marketing manager at the time, asking its dealers to give input about their trade show needs for the 2011 season.The emailed survey, which informed Werner’s decision to reconsider its participation in these events, asked about attendance history for Outdoor Retailer and regional rep shows as well as dealers’ plans for trade shows in 2011.

We got the inside track on the Werner’s return to trade shows from Taylor Robertson, a former competitive standup paddleboard athlete who started at the company in 2012 as a regional sales rep for the Southwest U.S. In July 2016, he took on his current role as marketing and sales director. 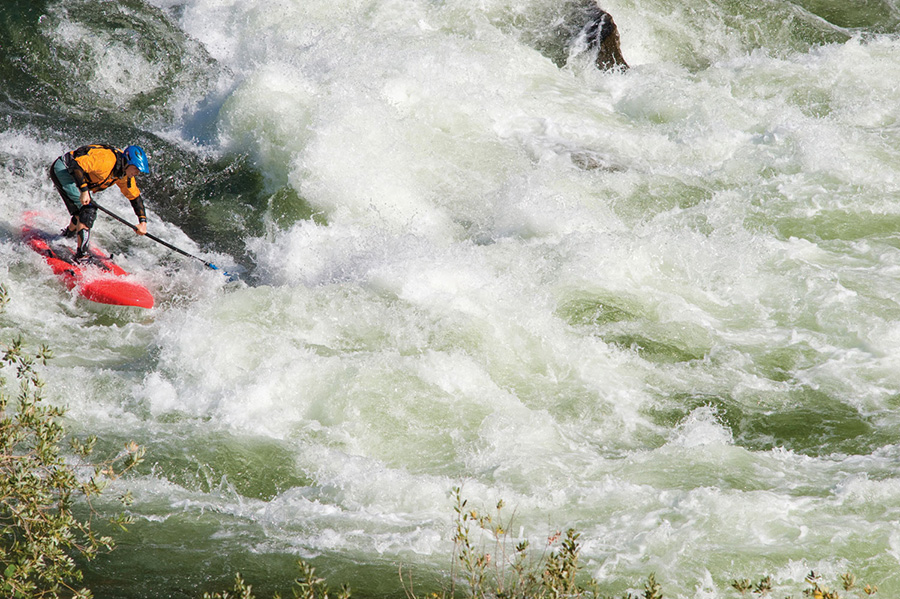 As Werner and the rest of the paddle community prepare for Paddlesports Retailer in Madison, WI on August 29 through September 1, we asked Robertson (pictured below), some key questions about what the company expects from the show.

Why Has Werner Been Absent From Trade Shows Since 2011? One of the largest factors is that we have in-house product representatives that can travel around to retailers and sell Werner. We found that some of the major trade shows were untimely for paddlesports retailers, overly expensive and not very beneficial for most paddling companies. By not attending these large shows, the company saved a lot of money. Having a major show in the middle of August is tough for retailers in our industry, and the benefits were not outweighing the costs.

What Attracted Werner To Paddlesports Retailer? Outdoor Retailer is a great show and I have gone for many years in the past, but it’s oriented around apparel, and that’s not what we do. We were able to play a large role in the creation of Paddlesports Retailer by working with other organizers and making the show the way we, in the industry, wanted it to be. The paddlesport community is different than others, and we needed those in the community to direct and drive the show in the direction we think is best for our industry. Madison, WI is also a great location because it’s in the center of the country, and the show will be significantly cheaper for retailers than other shows.

Your Thoughts On How The Show Will Go And The Future Of The Industry? This show is do or die – we need a good turnout to keep momentum going. I think it’s going to be even better than expected. Another large factor in the show’s success was the creation of the Paddlesports Coalition – which consists of leading paddlesports manufacturers – and their endorsement of Paddlesports Retailer as the official show of the paddlesports industry. It’s so important that we are all on the same page, have the same goal and want to continue to grow the [paddlesports] market. Another factor in the future of the industry is getting more youth involved in paddlesports – without them it cannot have a future.