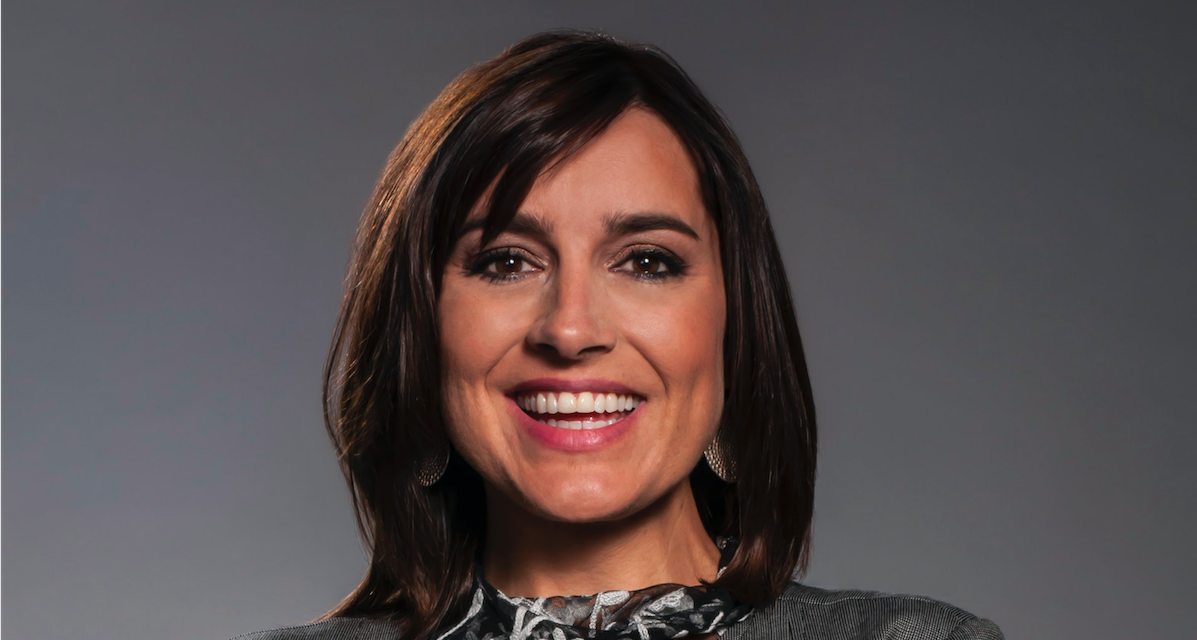 We spoke with Sarah Robb O’Hagan, CEO of Flywheel Sports, one of the nation’s fastest growing indoor cycling brands, about the company’s introduction of at-home bikes and streaming workout classes as well as the burgeoning growth prospects for Flywheel and the boutique fitness industry.

In February, Flywheel Sports, one of the nation’s fastest growing indoor cycling brands, hired Sarah Robb O’Hagan, a former executive at Equinox, Gatorade and Nike, as its new CEO to guide its next phase of growth.

In mid-May, Flywheel revealed that the expansion would soon include the introduction of at-home bikes coupled with streaming workout classes. A new line of high-performance bikes promising to bring new levels of precision and performance to the Flywheel riding experience is also being rolled out, as well as personalization techniques and enhanced benchmark metrics to help its current base of 600,000 riders achieve their goals.

But the big news was the Peloton-like move to bring the in-studio Flywheel experience to homes that the company likened to retail’s omnichannel move to bring bricks and mortar to digital. Here, Robb O’Hagan discusses the new omnichannel push and the boutique fitness craze.

Is the omnichannel shift Flywheel is undergoing similar to retail’s digital shift? We’re very different from retailers. The retail brick & mortar landscape has definitely been in decline as everyone’s moving to e-commerce. But we’re part of the brick & mortar business that’s about people coming together and are doing well. Restaurants are doing well. Theme parks are doing well. So things that rely upon humans engaging in person with each other, which is what our business is, are doing well. So we definitely think that core of our offering is incredibly important and something we’re continuing to want to expand. It’s not like the consumer is moving from bricks & mortar to streaming and not coming back. But we do know that the consumer is constantly on the move and on the run and they want to get out and they want to get access to their fitness community wherever they may be. And that’s really what our move to extend the studio experience into streaming is about. Those who don’t happen to live next to a Flywheel or who may be on the move and traveling, etc. will be able to get access to our classes and our community the way that they like.

Will it be similar to the Peleton experience? We haven’t actually announced the details of the product offering. We’ll do it in a couple of months. But I think the most important thing to know is that we’re building a streaming offering off of our 40-studio business so people can connect into this very vibrant community of riders that already exists. There will be a lot of integration into the core part of who we are.

How would you rate the growth prospects for fitness boutiques? Boutique fitness is booming right now. Over the last four years it’s grown at a 400 percent clip whereas full-fitness gyms has seen flat to a little bit of growth. So the energy in the market is with the boutiques. And it’s bringing consumers in from full-service gyms who are transferring over to boutique as well as some people who have never worked out at a brick & mortar location and those who are trying that kind of fitness for the first time. So it’s actually very exciting because I believe it’s expanding the fitness category, not just taking share from players that exist. And I think that we’re at the very beginning of the development of boutique fitness. It’s only five or six years since it really began booming and what we’re going to start seeing now is some of the great concepts really starting to scale up and become more nationally focused. I think that’s really good for all of us as it happens. 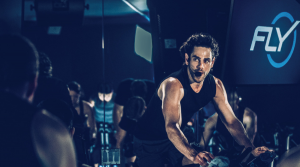 Do you think the ramp up in other studios will dilute the appeal of cycling?  Cycling is always going to be a very dominant category. It has been since the ‘90s when spinning was invented. And I think just like outdoor cycling will continue to grow and be popular, I don’t think cycling in studios is going away any time soon. And I think it’s going to continue to grow particularly because some of the biggest brands in boutique fitness just happen to be in cycling and we’re bringing a lot of innovation and freshness to the category. But I do think there’s going to continue to be growth in other formats as well because the consumer is looking for strength training, cardio training as well as high intensity interval training. So there’s a lot of opportunity for all of the formats that exist to keep growing and we’re just starting to see them take shape and start scaling.

How does Flywheel differentiate itself? It caters to a very specific and unique consumer and that’s different than some of the other fitness outlets. We happen to know that about 50 percent of our riders type as competitive and passionate athletes, which means fitness is a huge part of their lifestyle. They’re not the people who have trouble setting their alarm and getting up in the morning. It is their lifestyle and they’re looking to really improve their performance. So whereas some of the other cycling offerings out there might attract more of a consumer into stress or energy release, ours is definitely performance athletes looking to improve themselves.

How do you view Millennials and their appetite for staying active? Our data which looks at the psychographics of people in relation to fitness shows that there’s the same percentage of highly competitive athletes in the Millennial generation as my generation and my parent’s generation. And the rise of Spartan Races, Tough Mudder and those things that are pushing you to your limit show the generation contains a lot of highly-competitive athletes. But they’re very social, for sure. And I think one of the reasons fitness as a category is doing well is because they’re much more health conscious and health minded than past generations certainly were. So all of those are great trends for us.