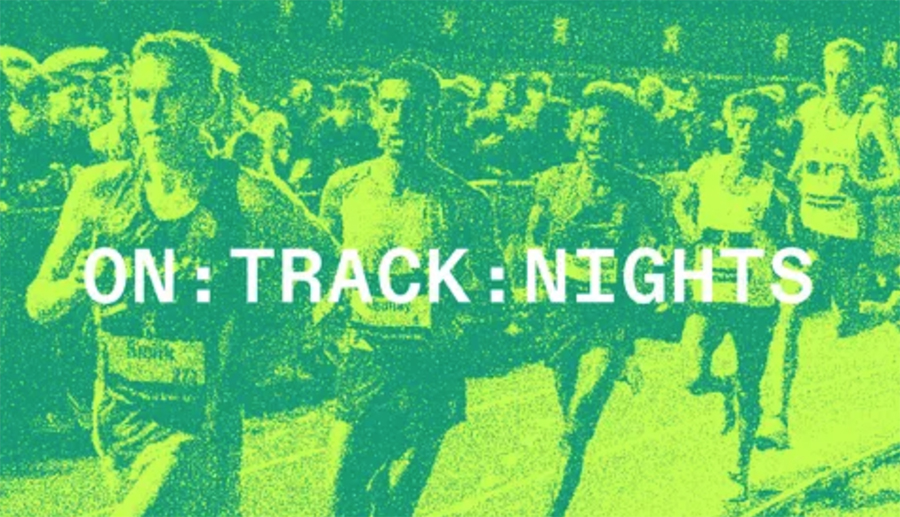 The Swiss sports brand On reported launching a global running event series, “On Track Nights.” Scheduled to begin in May, the series will span three continents and five cities.

The running events are intended to help elite, U-20, semi-pro, and middle-distance runners gather points for World Championship and Olympic qualifications.

To create the series, On is working with local partners with experience in hosting track races.

The first event, held in Los Angeles, is the Track Fest in May, followed by the Night of 10,000m PBs in Highgate (UK); Fast5000 in Montesson (France); Track Night Vienna, (Austria), and closes in Melbourne (Australia) in the fall.

The series is open to the public, with consumer-centric activities located inside and around the tracks. On will broadcast local programming and the athlete lineup on its event page as the dates get closer.

“We are a running brand at heart, and with our Lightning program, we have taken major strides in developing the fastest products for the very best runners of the world. The next big step is to provide new opportunities and a different kind of professional athletics event for athletes to race in”, said Olivier Bernhard, co-founder, On. “We know that race atmosphere is pivotal to performance, so we want to bring the fans and running community closer to the track and have them be part of the athlete’s journey to major championships.”